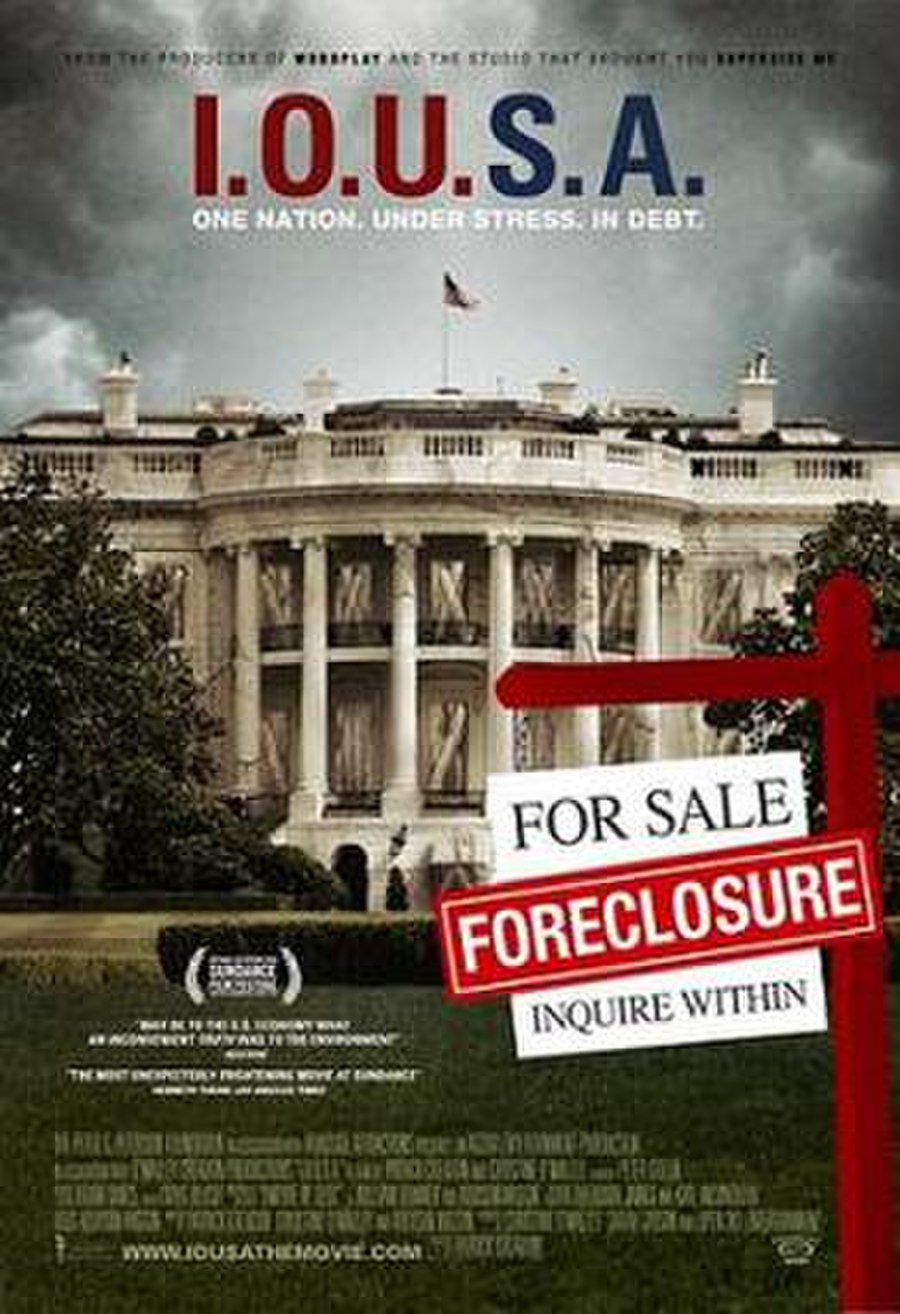 I.O.U.S.A. is a 2008 American documentary film directed by Patrick Creadon. The film focuses on the shape and impact of the United States national debt. The film features Robert Bixby, director of the Concord Coalition, and David Walker, the former U.S. Comptroller General, as they travel around the United States on a tour to let communities know of the potential dangers of the national debt. The tour was carried out through the Concord Coalition, and was known as the "Fiscal Wake-Up Tour."

The film follows Bixby and Walker who describe systematically four serious deficits shaping the U.S. economy: budget, savings, the balance of payments, and leadership. As of the early 2008 release of the film they had created a national debt of over $9.6 trillion, $30,000 for each American.