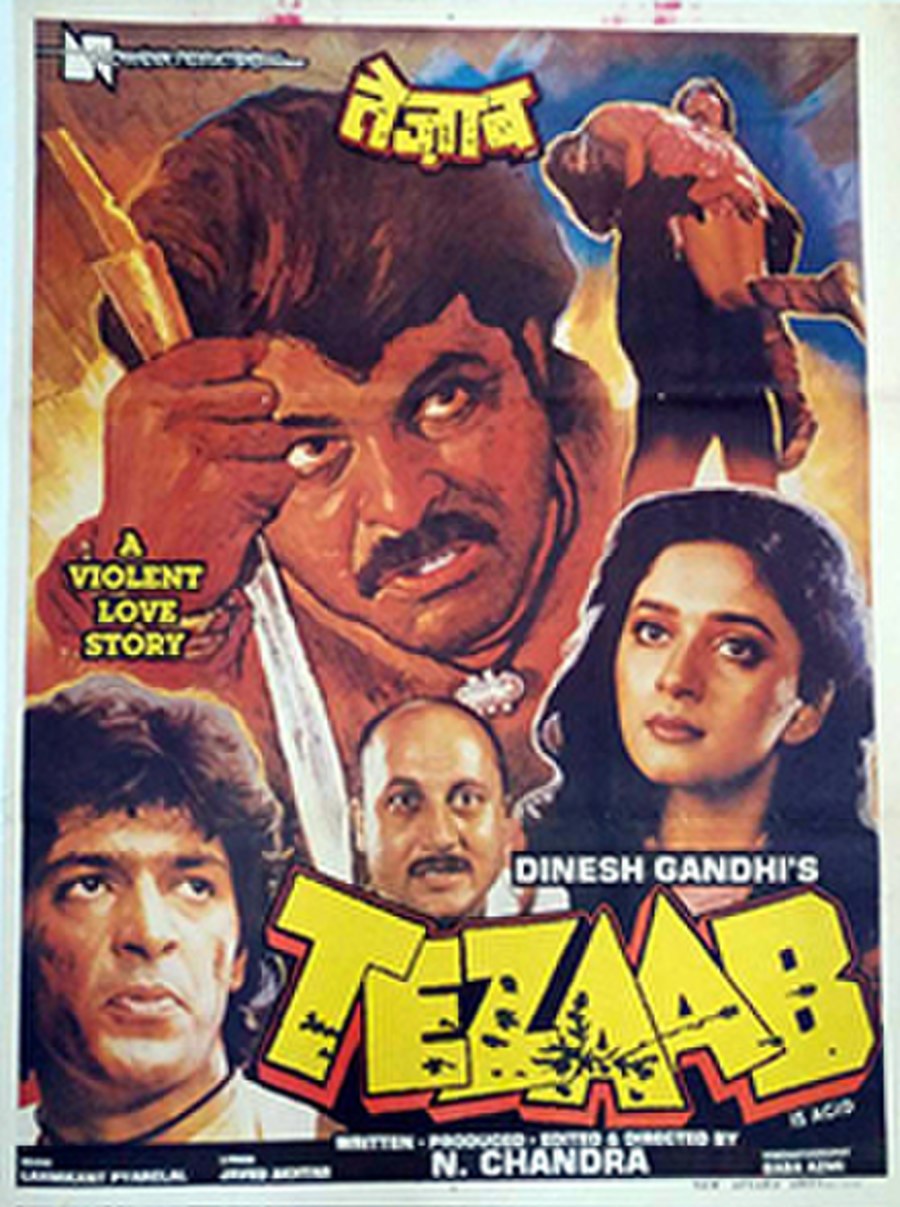 Inspector Singh (Suresh Oberoi) gets a tip about Munna (Anil Kapoor), entering his jurisdiction, so he checks Munna's file. Inspector Singh recognises Munna as cadet Mahesh Deshmukh, a brilliant cadet whom he met a few years ago at a bank robbery crime scene in Nasik, whereby Mahesh's parents and many other bank employees were mercilessly killed by a gang of robbers.