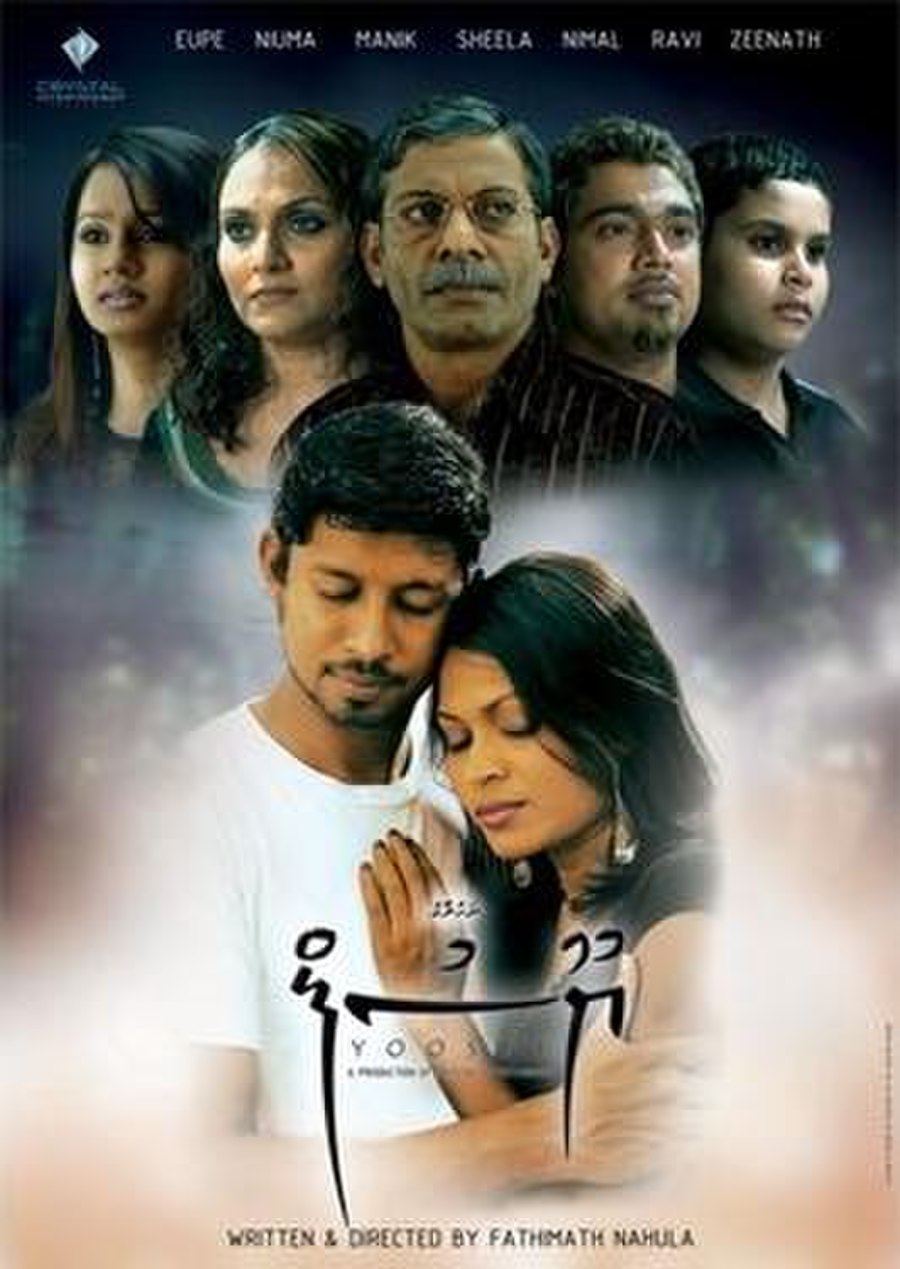 Yasir (Ahmed Nimal) reluctantly accepts a mute and deaf man, Yoosuf Ali (Yoosuf Shafeeu) as a servant at his house. His daughters, Usha Yasir (Niuma Mohamed) and Leesa (Zeenath Abbas) have a hard time welcoming a man as an attendant. Realizing their detestation towards him, their grandmother (Fauziyya Hassan) tried to kick him out of the house but Usha ultimately stopped her, sympathizing about his unfortunate situation. As times fly, Usha and Yoosuf shares a romantic attraction towards each other. Yoosuf is then introduced to Aslam (Mohamed Manik), Usha's fiance, which breaks his heart and determined to move back to his island. Before that, their affair was exposed to Yasir where he drags him out of the house.