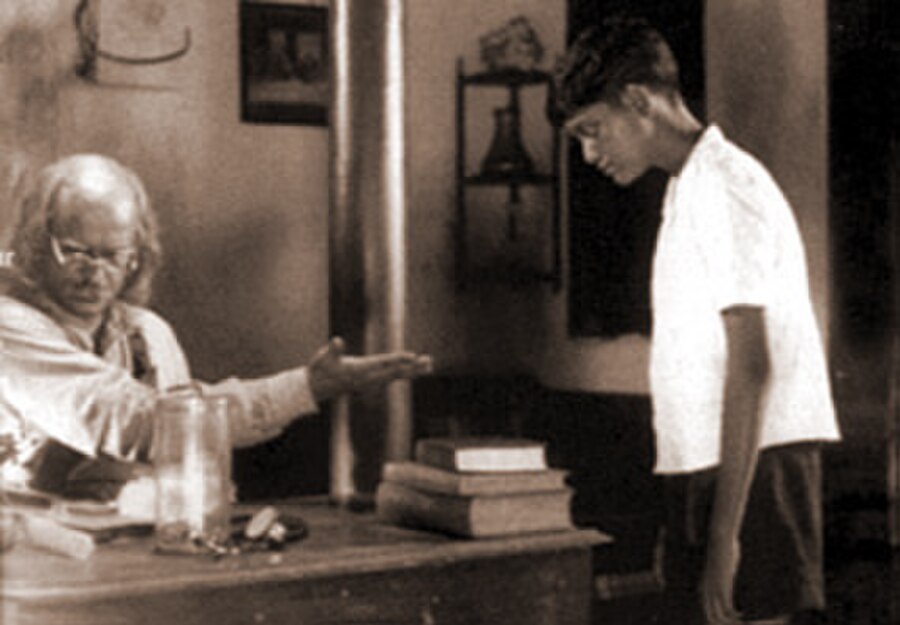 The film is set against the backdrop of the first communist Ministry of Kerala on the eve of its dismissal in 1959 after less than two years in power. A school going teenage, Jayan, grows warm relation with Bhasi, the tailor, who is a staunch Communist Party activist. Jayan's father is a strong sympathiser of Congress party.