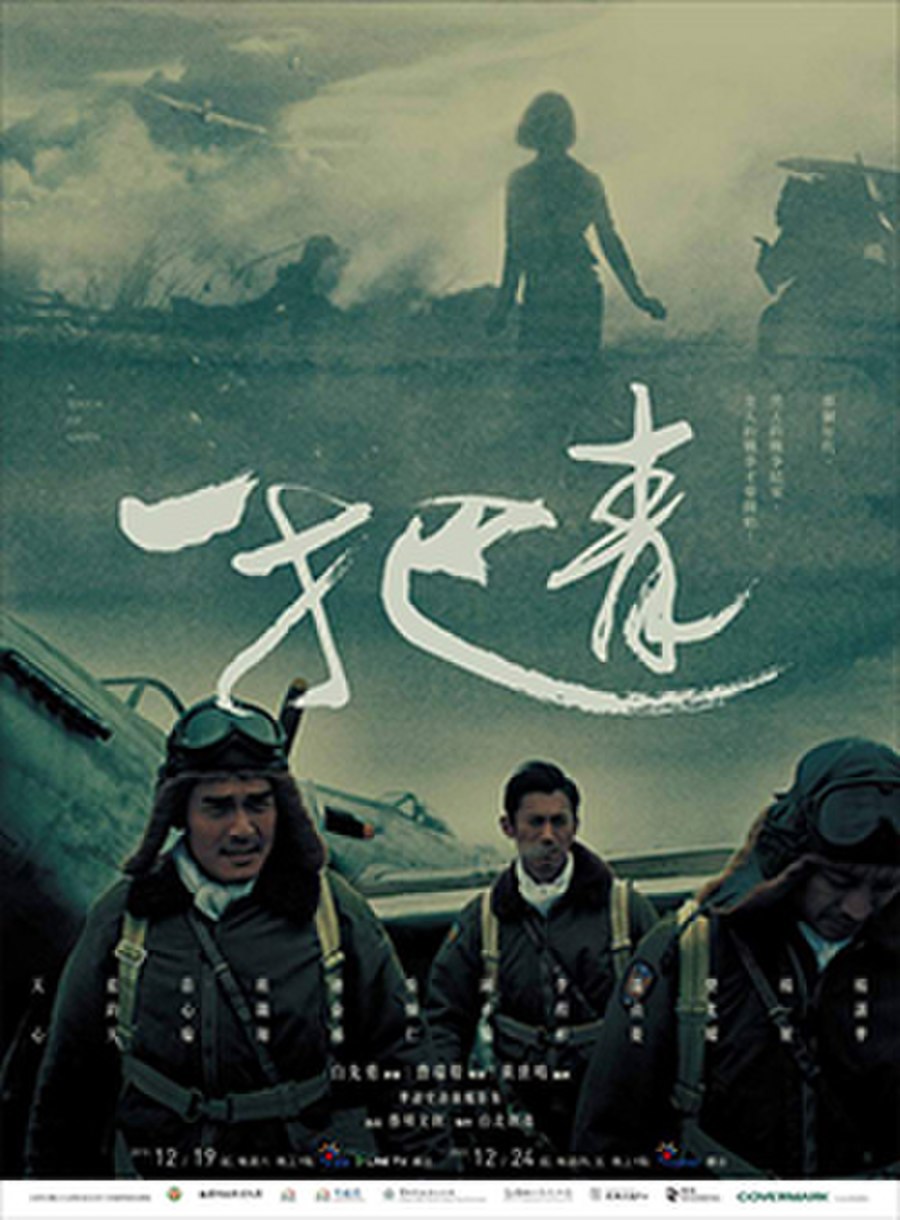 A Touch of Green is a 2015 Taiwanese period drama television series produced by Public Television Service, based on the 1971 short story of the same name by Pai Hsien-yung (which was included in his bilingual collection Taipei People). The story follows a group of Republic of China Air Force pilots and their women during the Chinese Communist Revolution (1945–49) in mainland China and the White Terror period (1949–87) in Taiwan.

The story takes place from 1945 to 1981, after the Japanese surrender from World War II and the Chinese Civil War.