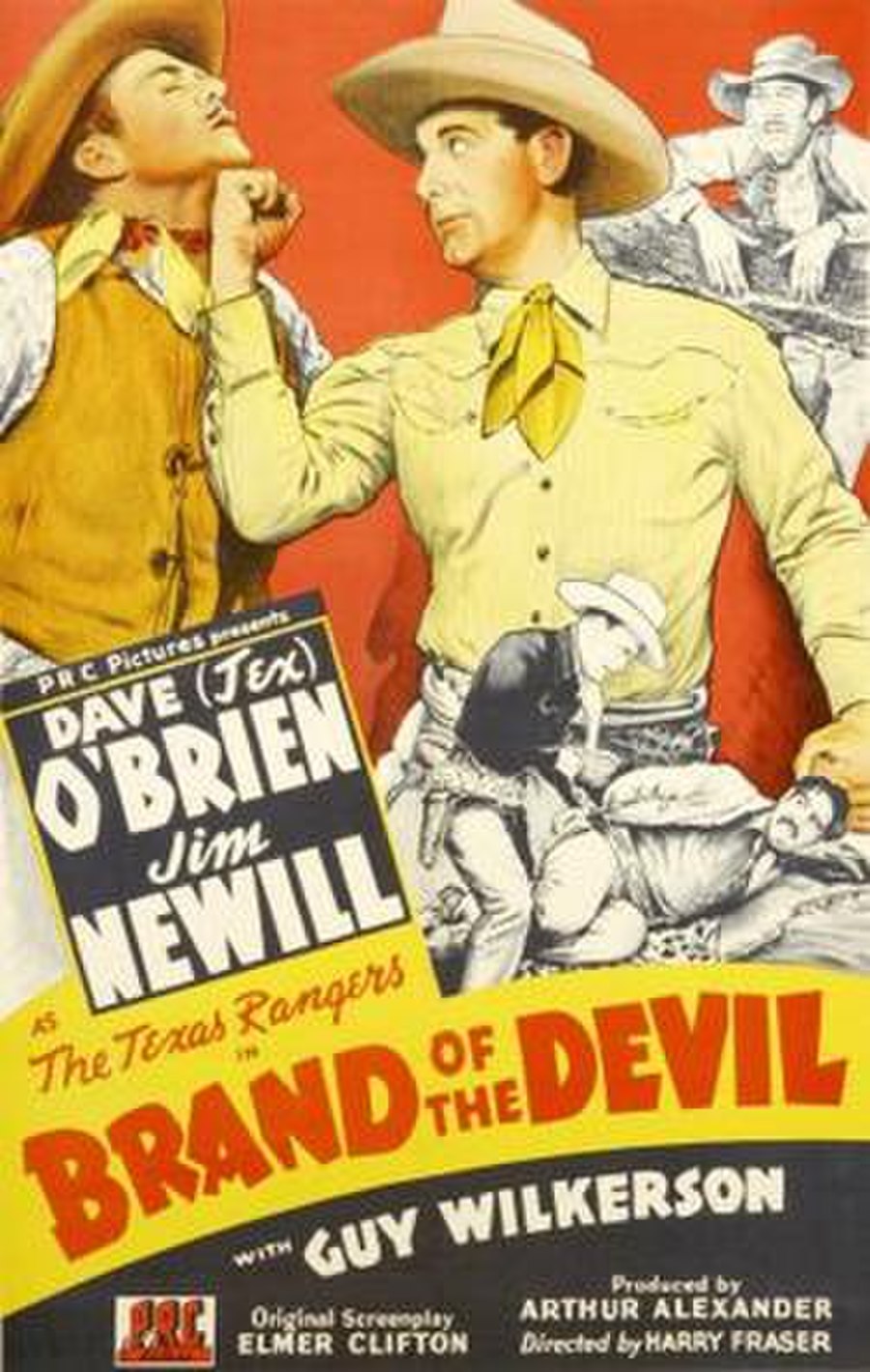 Brand of the Devil is a 1944 American Western film written by Elmer Clifton and directed by Harry L. Fraser. The film stars Dave O'Brien, James Newill and Guy Wilkerson, with Ellen Hall, I. Stanford Jolley and Charles King. The film was released on July 30, 1944, by Producers Releasing Corporation.

The plot concerns a female ranch owner who is losing cattle to a gang of rustlers called The Devil's Brand. She turns to the Texas Rangers for help, and they send in three Rangers undercover to bring the rustlers to justice.