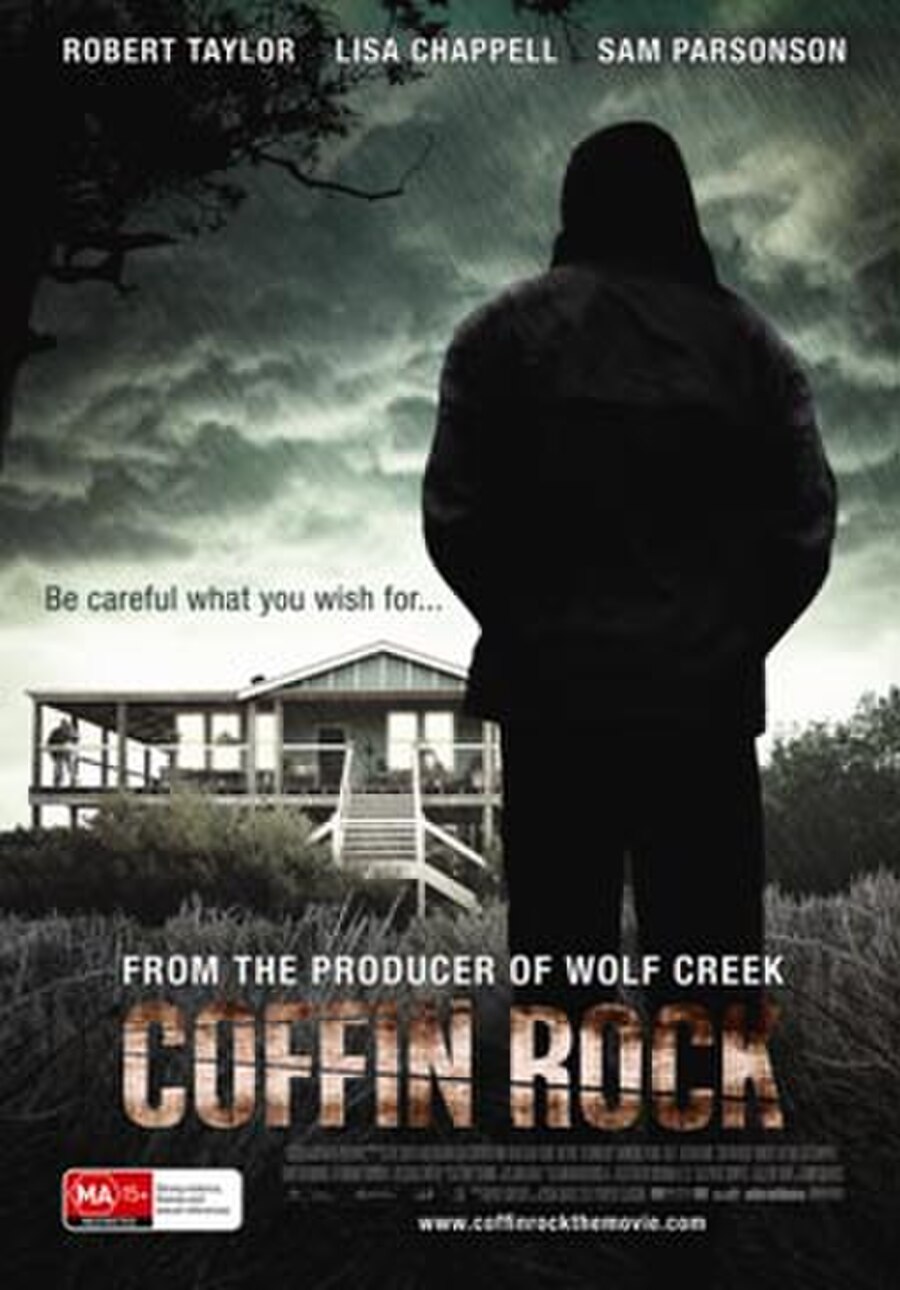 Rob (Robert Taylor) and Jessie (Lisa Chappell) are a married couple who are trying to start a family without any success. Rob is reluctant to seek medical help, which leaves Jessie frustrated at being childless. After a drunken night at a bar with her friend, Jessie returns home upset to find a drifter, Evan (Sam Parsonson), is there with a baby kangaroo. This stirs emotions in Jessie, and she turns her affections towards him in a moment of unhappiness. This one time encounter results in brief sex. Though she asks him to stop midway, he continues on.