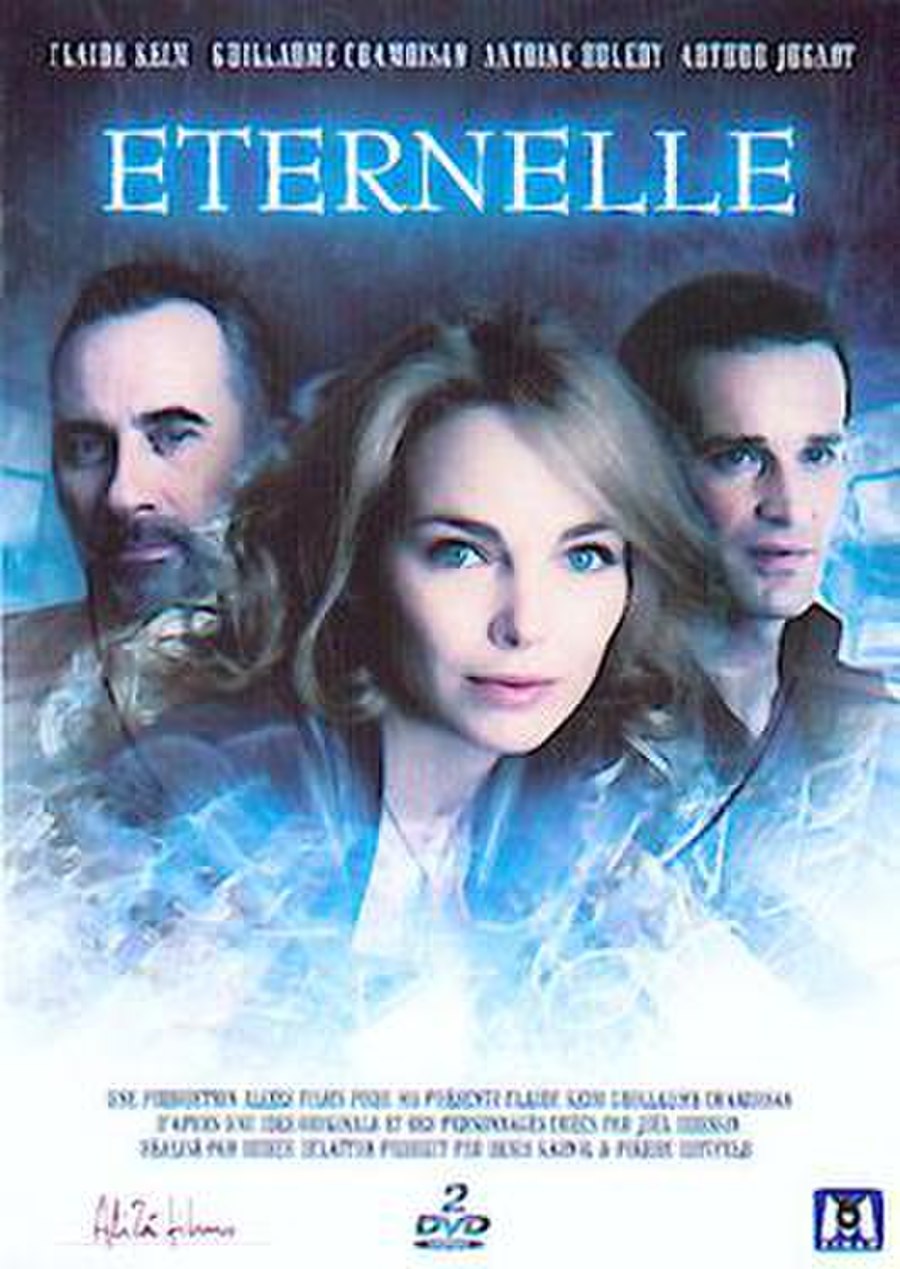 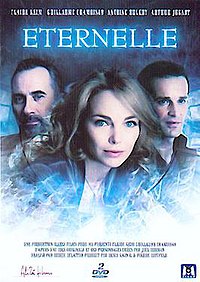 Éternelle is a French television miniseries. It was produced by Alizés Film (France) in a format of six episodes of 52 minutes, directed by Didier Delaître. It stars Claire Keim and was broadcast for the first time on M6 between July 30, 2009 and August 13, 2009 on prime time.

On a rainy night, Yann Violine, a night doctor, crashes his SUV into a young woman in the nude. She is carried to the hospital, she has lost memory and is infected by an unknown bacteria. She quickly refuses to be separated from the man who injured her, and she is a complete mystery for everybody, medical personnel and police. Yann discovers that she has strange powers such as mind reading, and she can exchange personality, memories and abilities with the people she meets. She has also a kind of Sumerian birthmark on her left thigh.