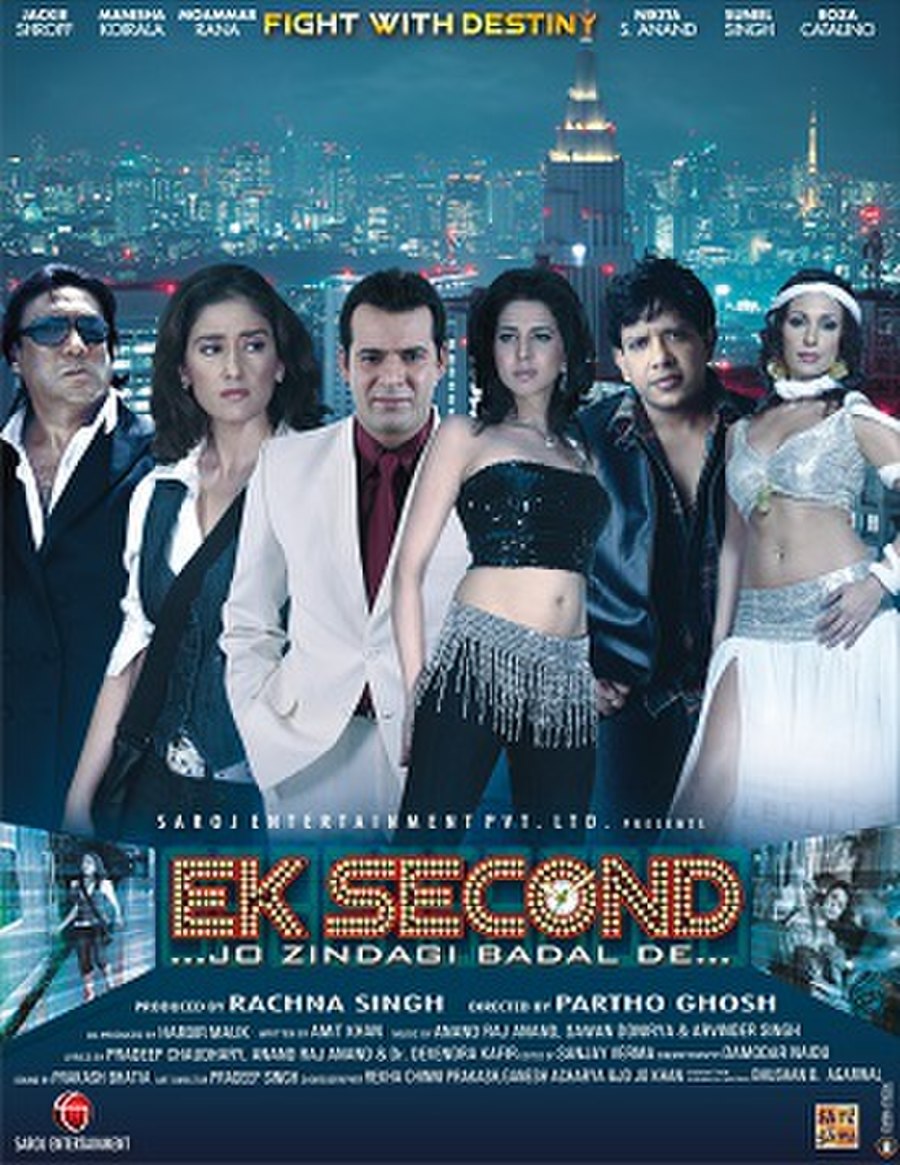 There is a proverb which says that whatever is written in one's destiny in some way or the other actually happens. But if we fight against it, and make the incident happen in a different way- then what? This film follows Rashi (Manisha Koirala) A woman who doesn't know what her destiny has written for her. One day she gets fired from her job and now is ready to leave on the next train, but in that one second that she has to decide whether to take the train or not to, she chooses not to. From then the film follows.