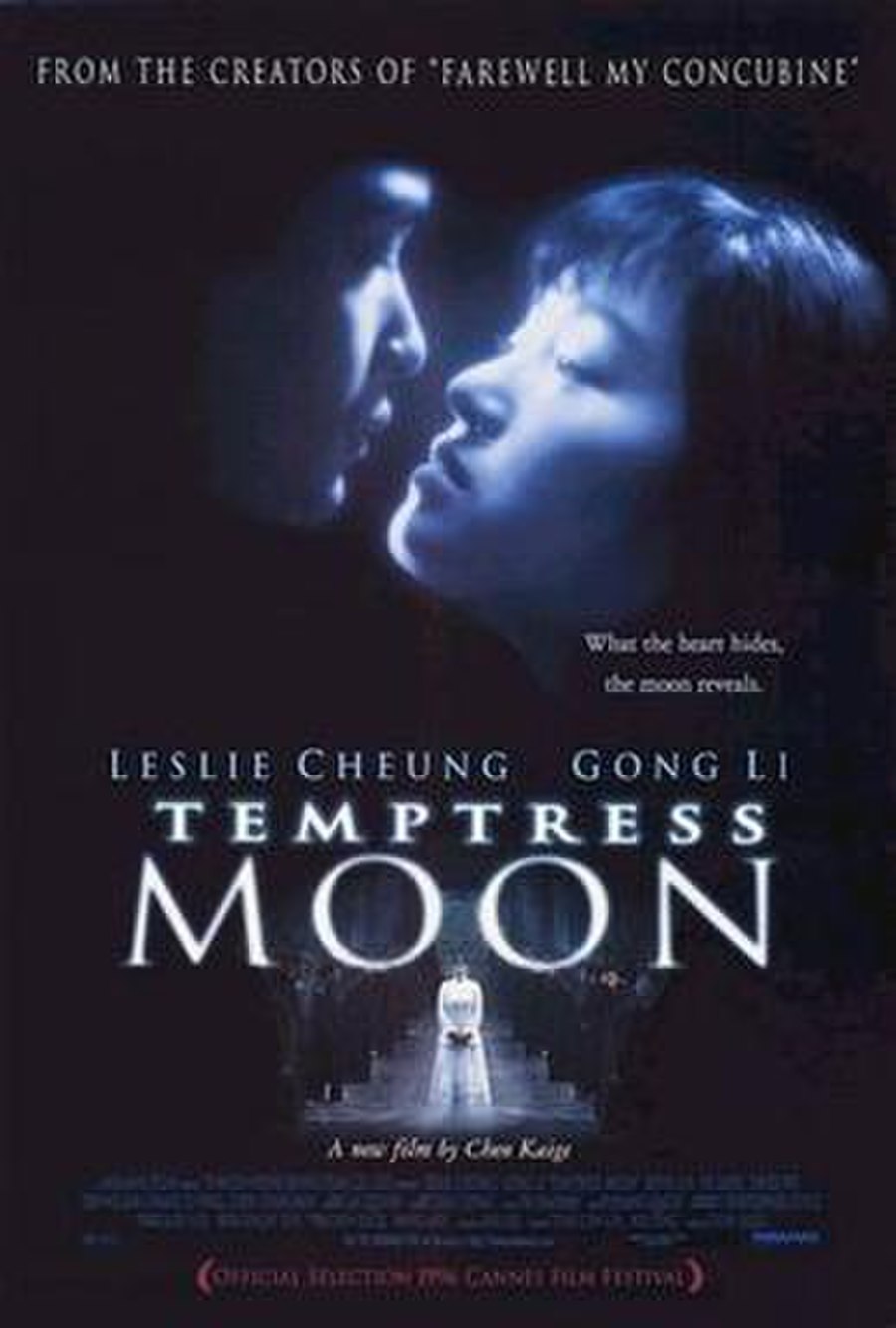 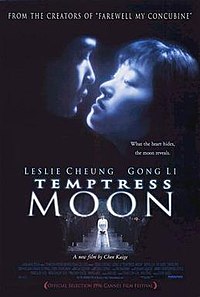 Temptress Moon is a 1996 Chinese film directed by Chen Kaige. It was jointly produced by the Shanghai Film Studio and the Taipei-based Tomson Films. The film saw Chen reuniting with Leslie Cheung and Gong Li who had previously worked with him in his breakout international hit Farewell My Concubine.