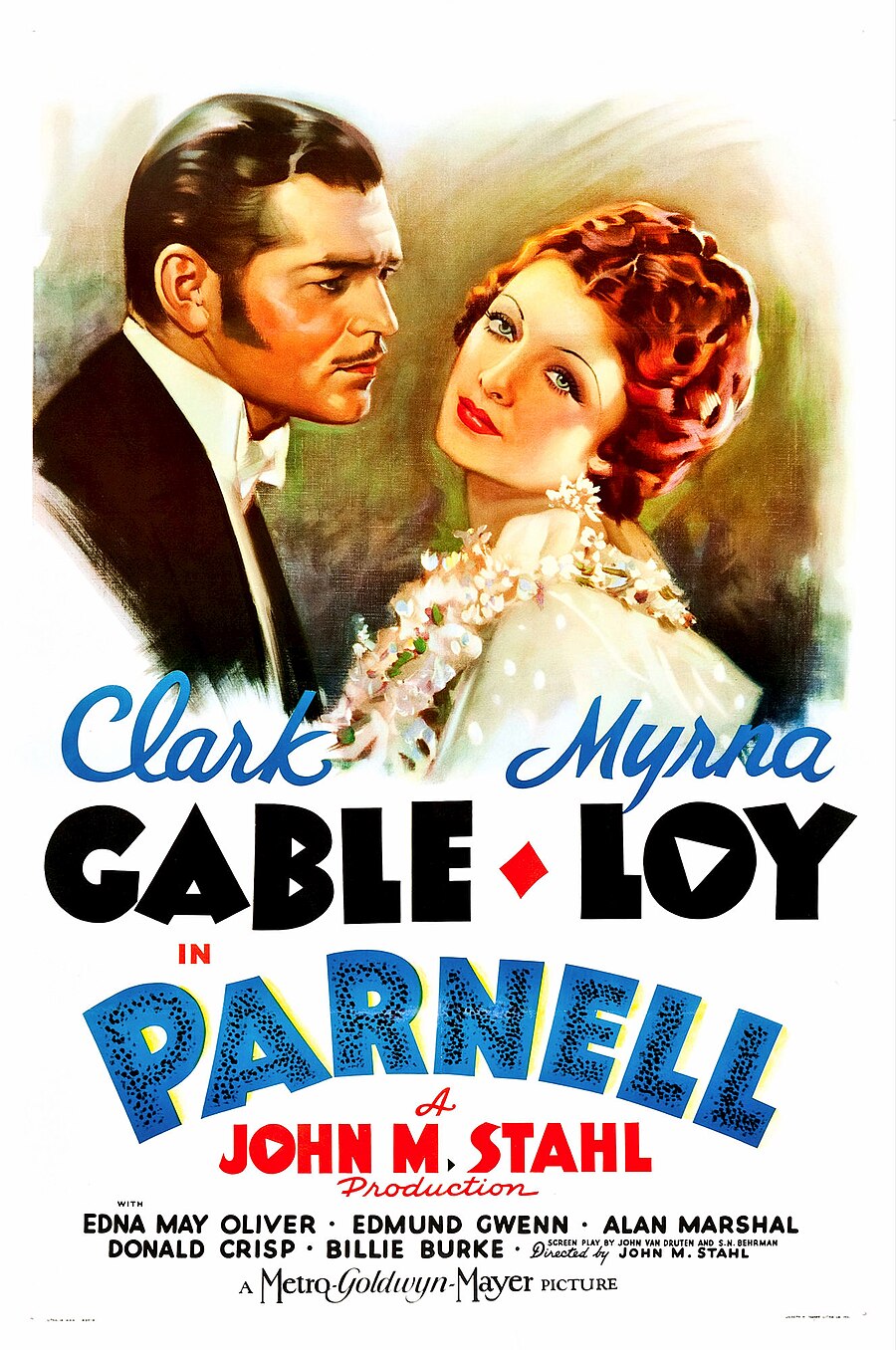 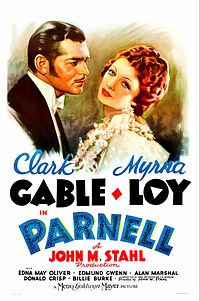 Parnell is a 1937 biographical film produced by Metro-Goldwyn-Mayer, starring Clark Gable as Charles Stewart Parnell, the famous Irish politician. It was Gable's least successful film and is generally considered his worst, and it is listed in The Fifty Worst Films of All Time. The movie addresses the sex scandal that destroyed Parnell's political career, but its treatment of the subject is highly sanitized (and fictionalized) in keeping with Hollywood content restrictions at the time.