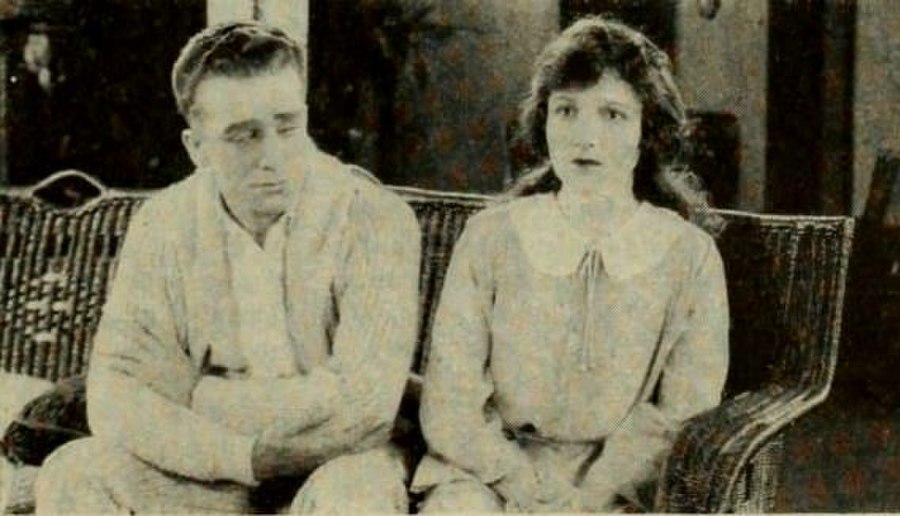 Dusk to Dawn is a 1922 American silent drama film directed by King Vidor. It is unknown whether any recording of the film survives; it may be a lost film.

An Indian maid and American girl (both played by Florence Vidor) share a single soul which shifts between them each day when they are awake.