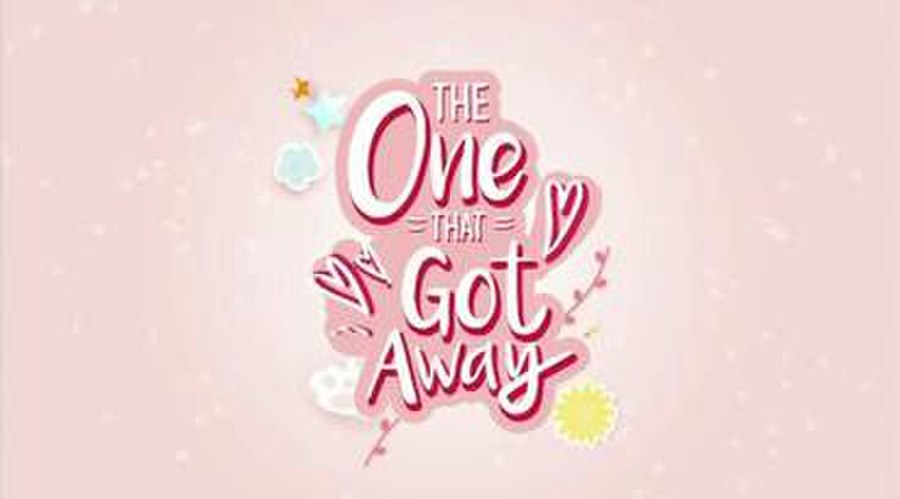 The One That Got Away is a 2018 Philippine television drama romance comedy series broadcast by GMA Network. Directed by Mark Sicat Dela Cruz and Rado Peru, it stars Lovi Poe, Max Collins, Rhian Ramos, and Dennis Trillo in the title role. It premiered on January 15, 2018 on the network's Telebabad line up replacing My Korean Jagiya. The series concluded on May 18, 2018 with a total of 88 episodes. It was replaced by Inday Will Always Love You in its timeslot.

A story about three women — Alex, Zoe and Darcy, who formed an unlikely friendship after discovering that in different times in their lives, they were romantically linked with the same guy, Liam.