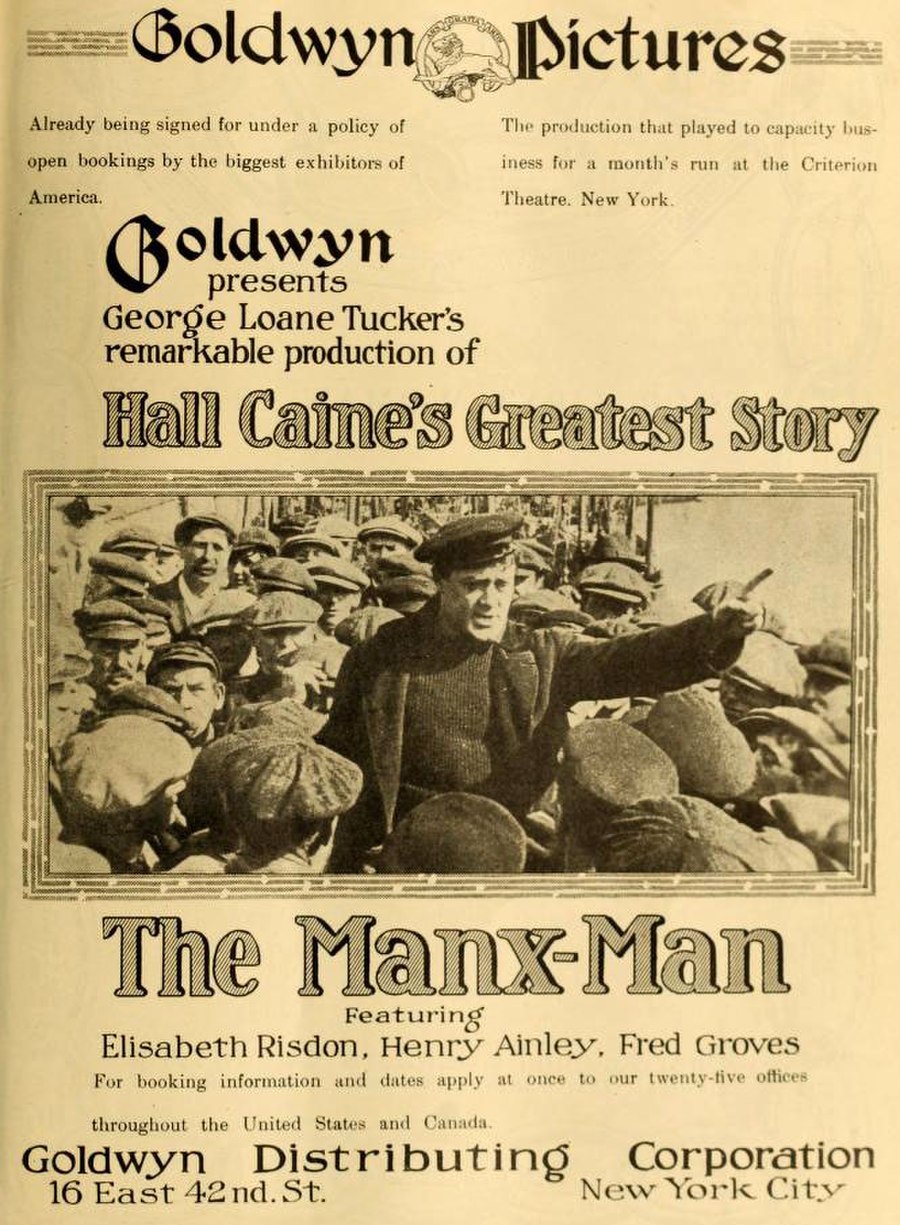 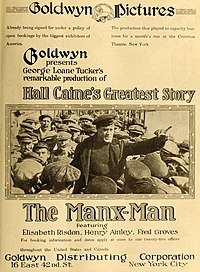 The Manxman (also known as The Manx-Man) is a 1916 British silent drama film directed by George Loane Tucker and starring Elisabeth Risdon, Henry Ainley and Fred Groves. It is based on the 1894 novel of the same name by Hall Caine. A second silent adaptation, directed by Alfred Hitchcock, was released in 1929.