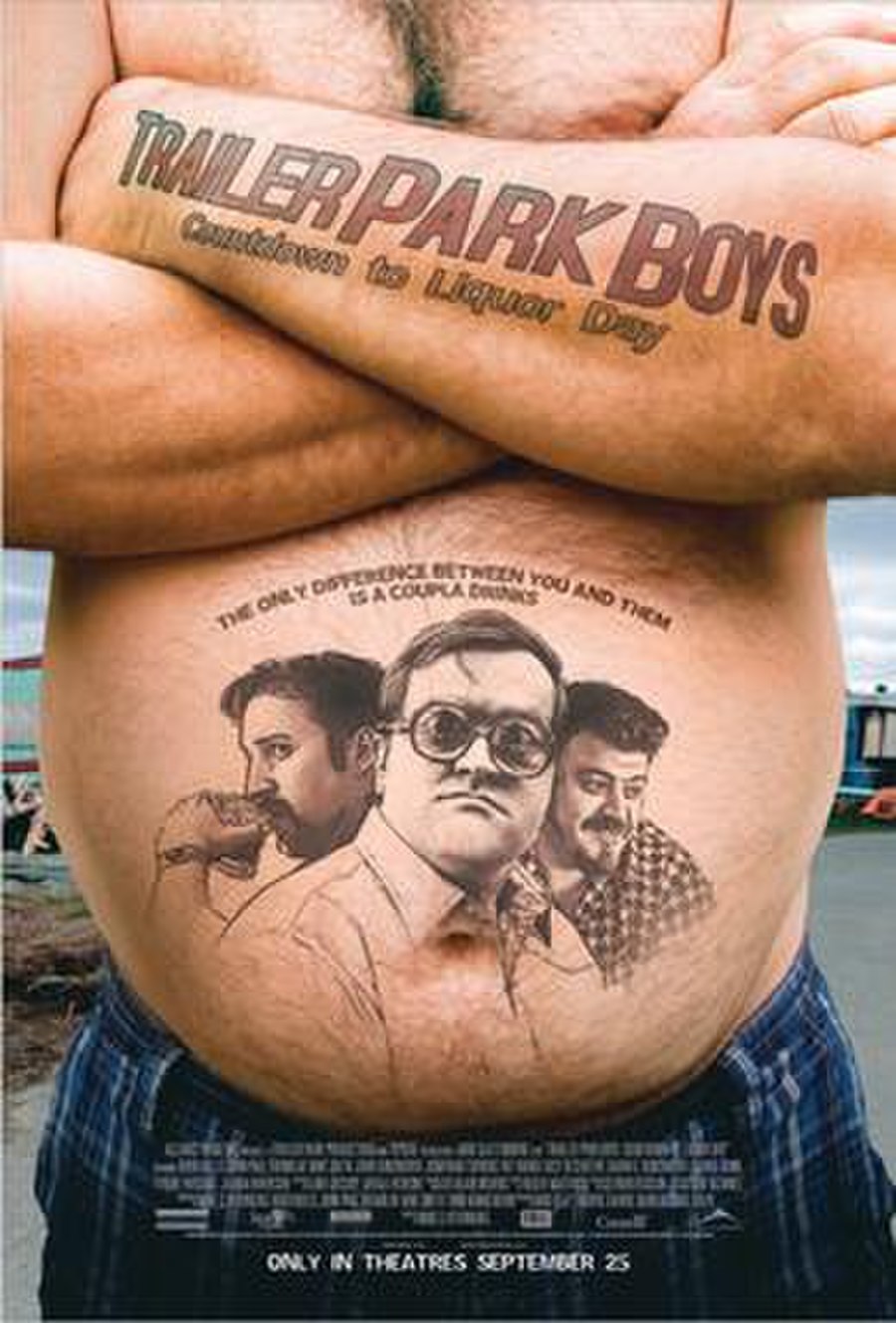 It has been 2 years since the events of the episode "Say Goodnight to the Bad Guys", and Ricky (Robb Wells), Julian (John Paul Tremblay) and Bubbles (Mike Smith) are finally released from prison. Upon returning to Sunnyvale Trailer Park, Bubbles finds that all of his kittens have been sent to an animal shelter and that he will need to pay thousands of dollars in order to have them released; secondly, Ricky and Julian successfully rob a liquor store, but Julian uses all the money to buy a car and refurbish his trailer into an auto-body shop. Ricky's plan is to pass his Grade 12 exam, which he feels will open doors of opportunity for him.