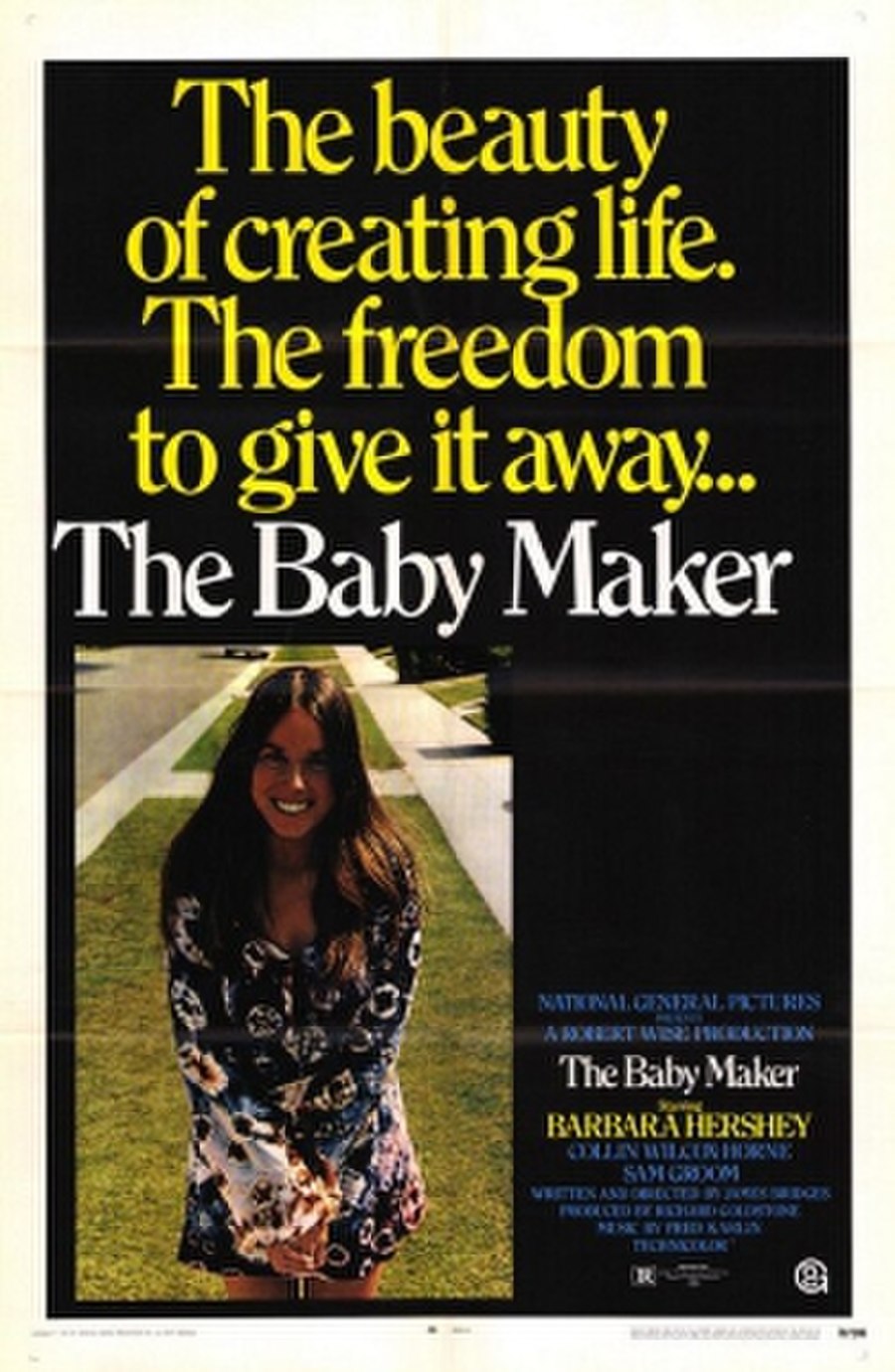 The Baby Maker is a 1970 American drama film directed and co-written by James Bridges and released by National General Pictures.

Tish Gray is a flower child who is hired to have the baby of a middle-class couple, Suzanne and Jay Wilcox. The film exposes the clash of values between Tish, her boyfriend Tad Jacks, and the couple. It also deals with the emotional turmoil all four characters go through.