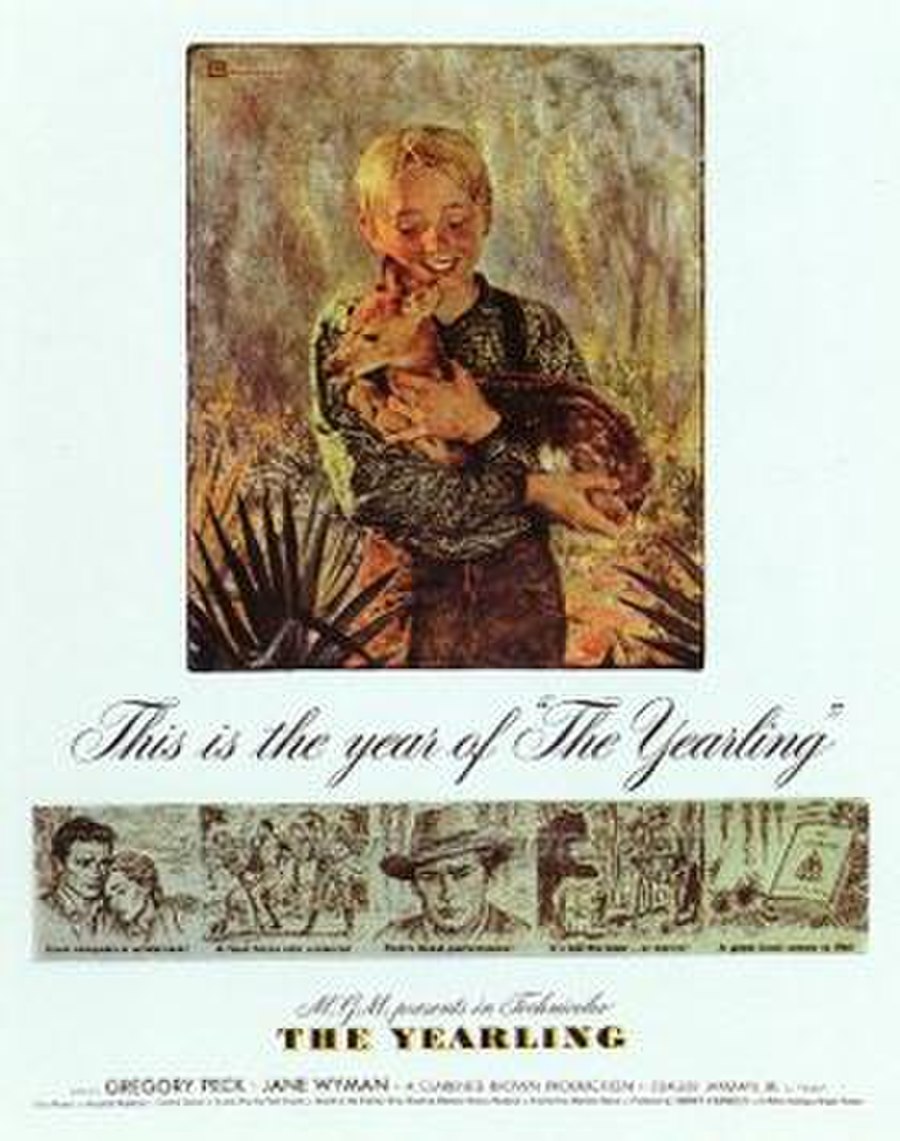 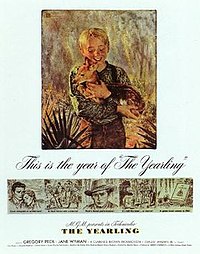 Ezra "Penny" Baxter, once a Confederate soldier, and his wife Ora, are pioneer farmers near Lake George, Florida in 1878. Their son, Jody, a boy in his pre-teen years, is their only surviving child. Jody has a wonderful relationship with his warm and loving father. Ora, however, is still haunted by the deaths of the other children of the family she had lost over the years. She is very sombre and is afraid that Jody will end up dying if she shows her parental love to him. Jody finds her somewhat unloving and unreasonable.