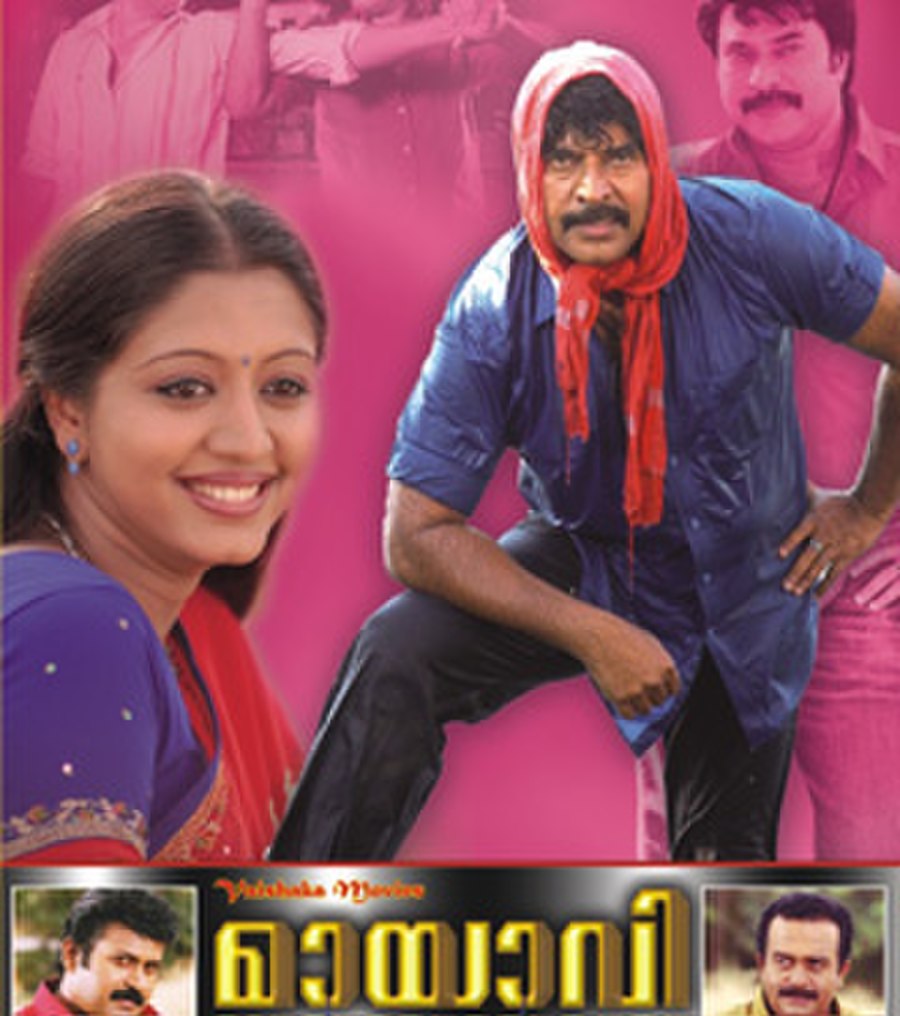 Mayavi is a 2007 Malayalam-language action film directed by Shafi and written by the Rafi Mecartin duo, starring Mammootty in the title role with Salim Kumar, Manoj K. Jayan, Gopika, Vijayaraghavan, and Saikumar. It was a commercial success and was remade in Tamil as Vallakottai in 2010, starring Arjun Sarja which was directed by A. Venkatesh.

Small time criminal, Mahi gets released from prison early. He has a reputation of beating up his rivals in the darkness. Mahi wants to help fellow inmate Balan whose brother Satheesh is in need of money for a life saving operation. A fellow crook, Giri proposes an assignment for Mahi which will earn him enough money for the operation. Thottappally Surendran plans to murder Sivasankaran to settle an old score. Sivasankaran is serving life sentence for killing Surendran's father and is due to be released on short term parole. As part of a master plot, Surendran wants another man to accept the criminal charge and punishment.