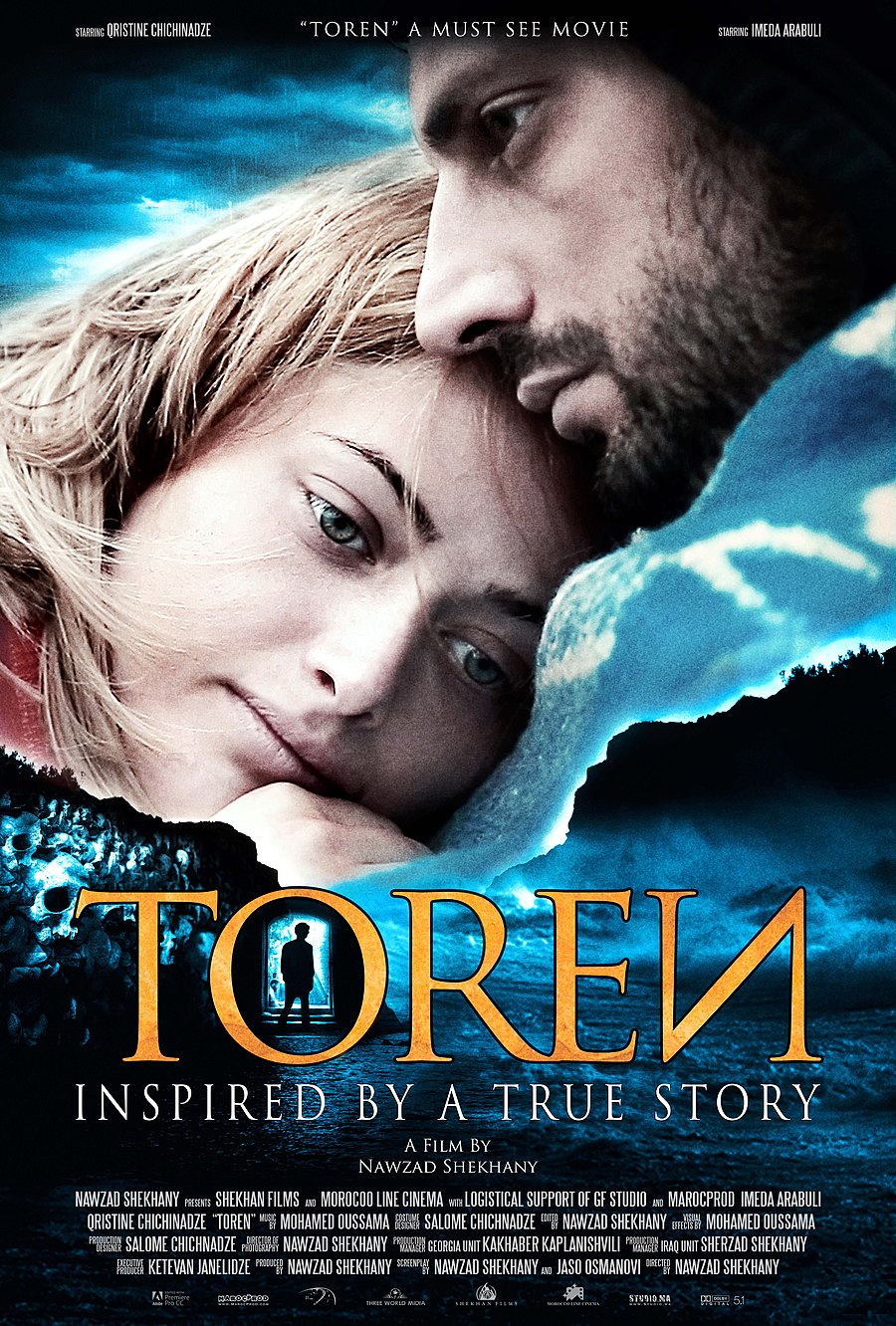 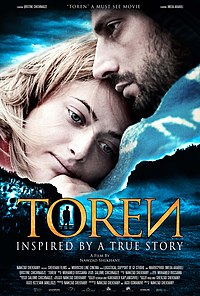 Toren is a 2018 film written, directed, and produced by Nawzad Shekhany.

In a desperate attempt to preserve his ancestors’ identity rooted in the Mesopotamian civilization, Toren, the grandfather, fled with his family to Georgia at the time when his people was subjected to genocides. Toren the son, 26-year-old talented painter born in Georgia, faced an unfair confrontation between past and present and with a different society oblivious to his family's customs and traditions. Toren suffered a lot that he rebelled against his own identity, especially when his parents past away while he was still a child. He was thus brought up by his grandparents and older brother, Meraz. His success in painting did not free him from his internal struggle and his fatal illness, which created a conflict between life and death. He suffered from severe psychological isolation, which he could not escape until he met Christian Dr. Eka, 24-year-old, and started to recall his family's advices. Toren's family decided to return to the land of their forefathers, but fate was on the lookout for a new wave of genocide.