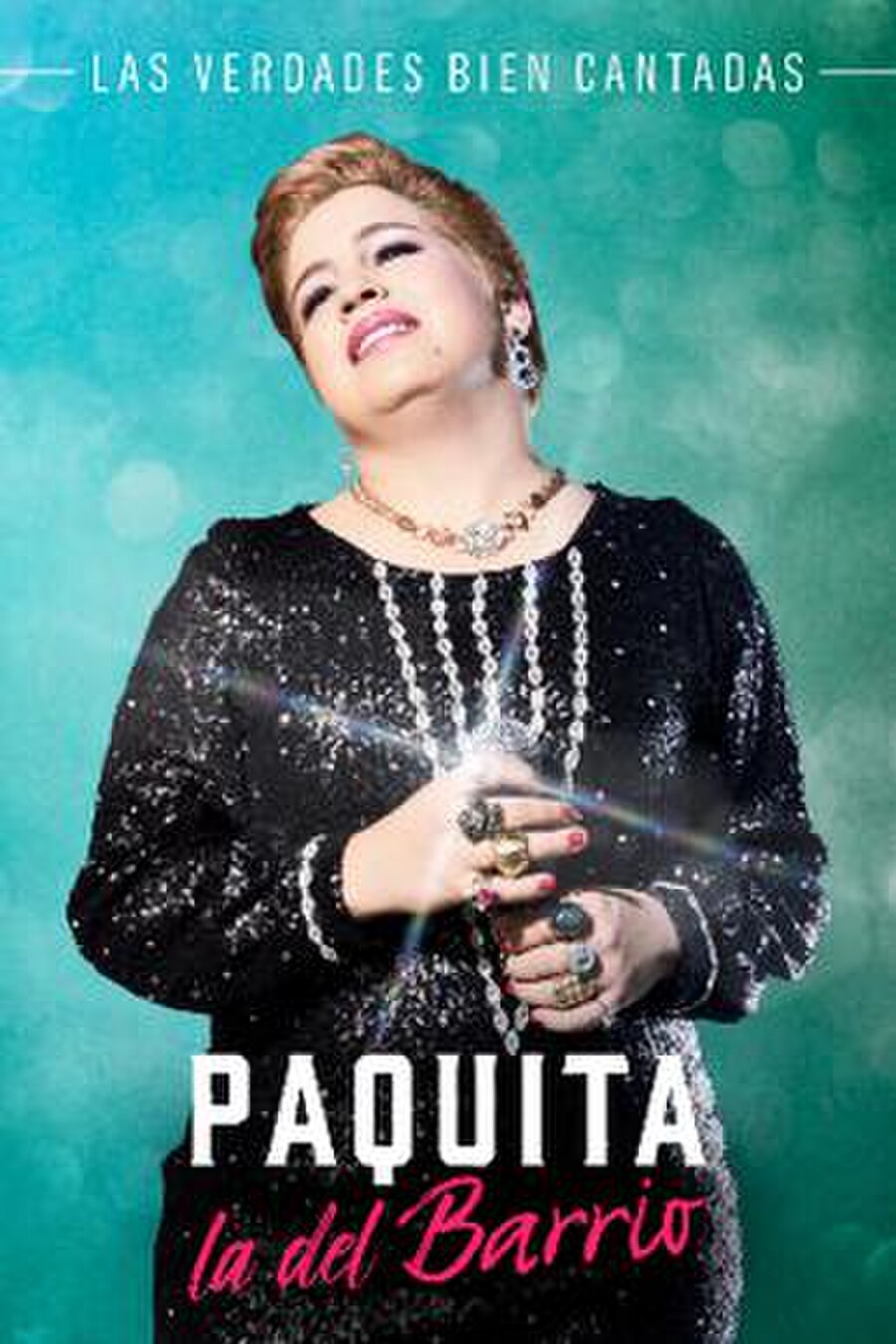 It tells the story of a woman born in poverty who, with effort and after suffering disappointments and failures, finally achieved musical success and fame to become one of the most known singers in all of Mexico or, as some call her, La Reina del Pueblo (The Queen of the People).