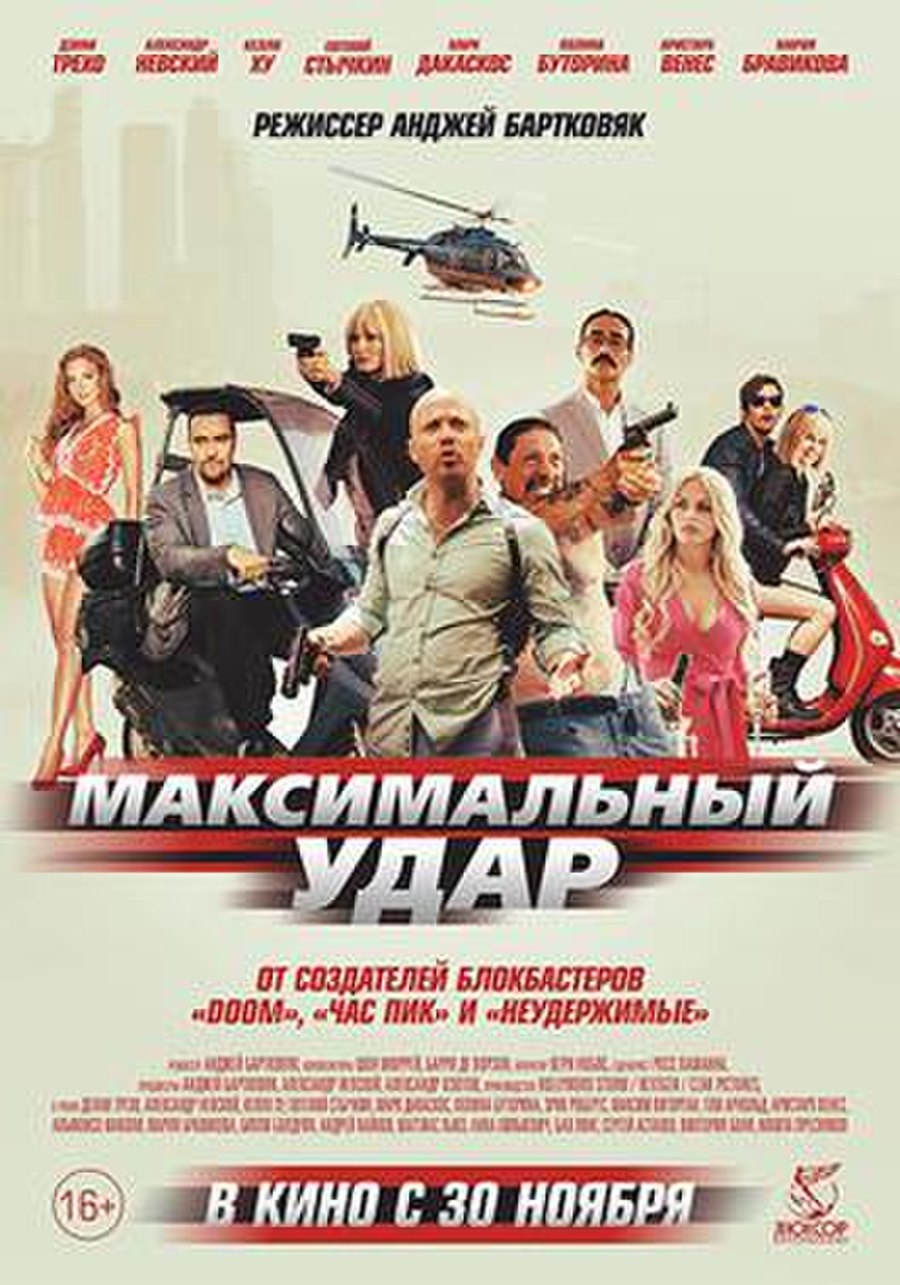 A failed terrorist assassination attempt on the U.S. Secretary of State while he is visiting Moscow for international negotiations results in the abduction of his granddaughter. While the world sits on the brink of World War III special agents from the CIA and FSB must unite to save the girl and prevent war.