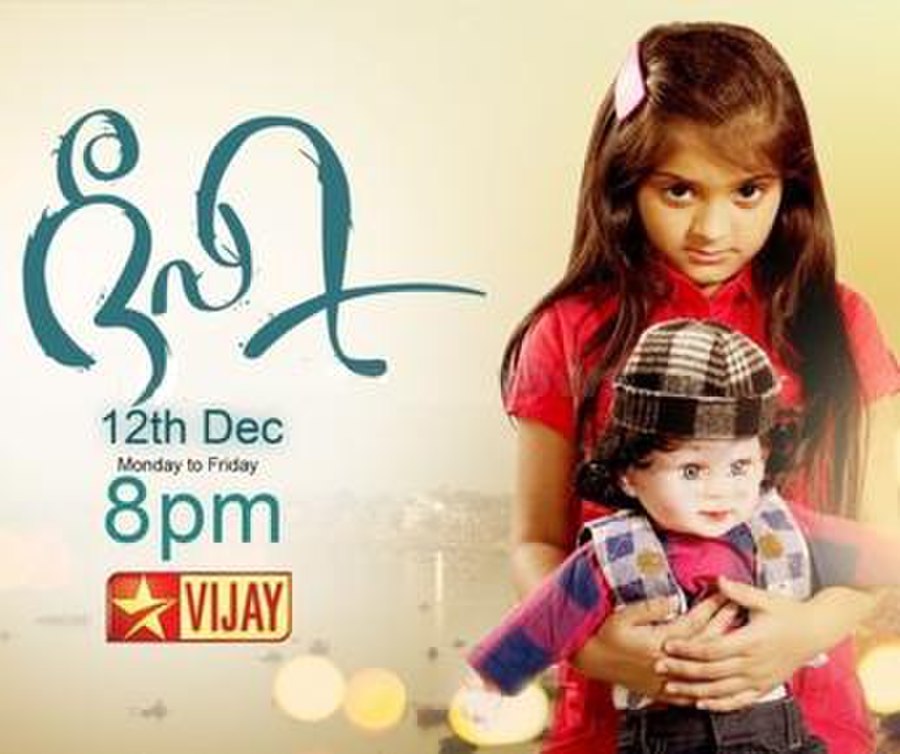 Neeli is a 2016–2017 Indian-Tamil-language supernatural soap opera starring Chavi, Naveen, Niranjani and Kavitha that aired on Vijay TV. The show is launched on 19 December 2016 and ended with 260 Episodes. The show is an adaptation of the Suvarna TV serial Neeli. It also airs in Sri Lanka Tamil Channel on Shakthi TV from 8 May 2017.