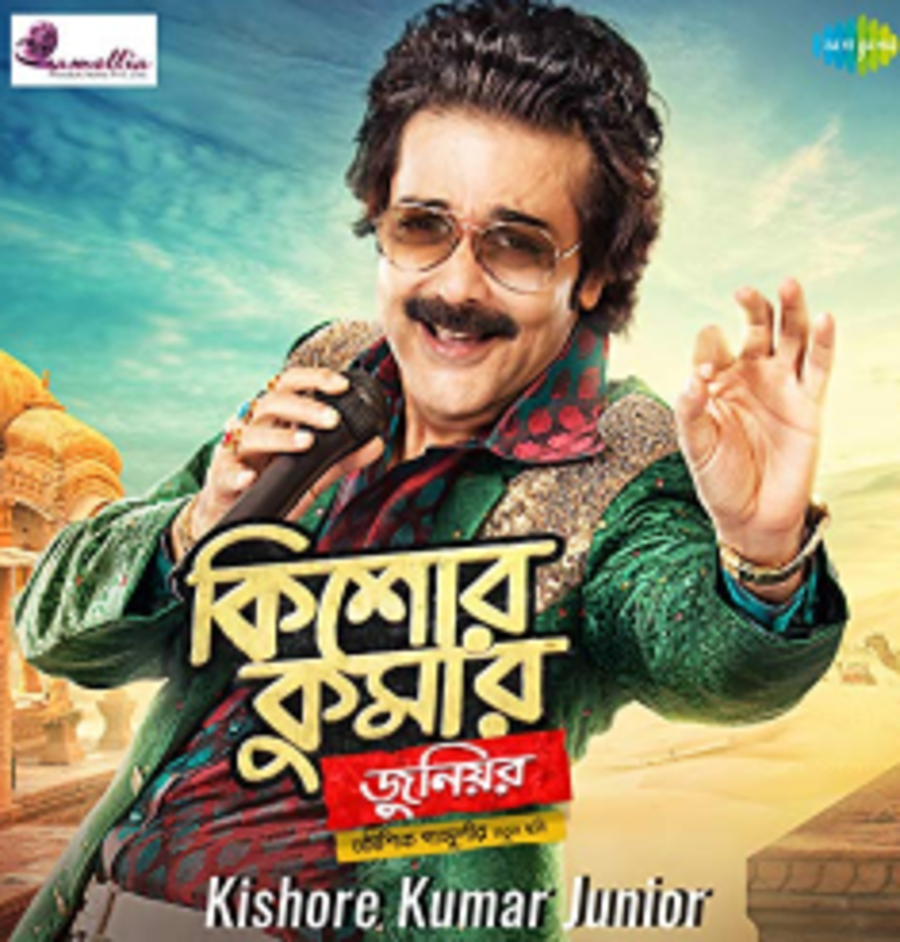 This film is about a singer who sings only those songs sung by the legendary Indian singer Kishore Kumar. The title of Kishore Kumar Junior (KKJ) was bestowed by the famous singer himself. KKJ lives in Kolkata with his wife and son, and his band musicians are like his second family. KKJ, his wife, and band is invited to perform in a Government initiative, for some border villages in the state of Rajasthan. However, upon reaching Rajasthan, they are abducted by a group of Pakistanis, whose intentions are not clear.