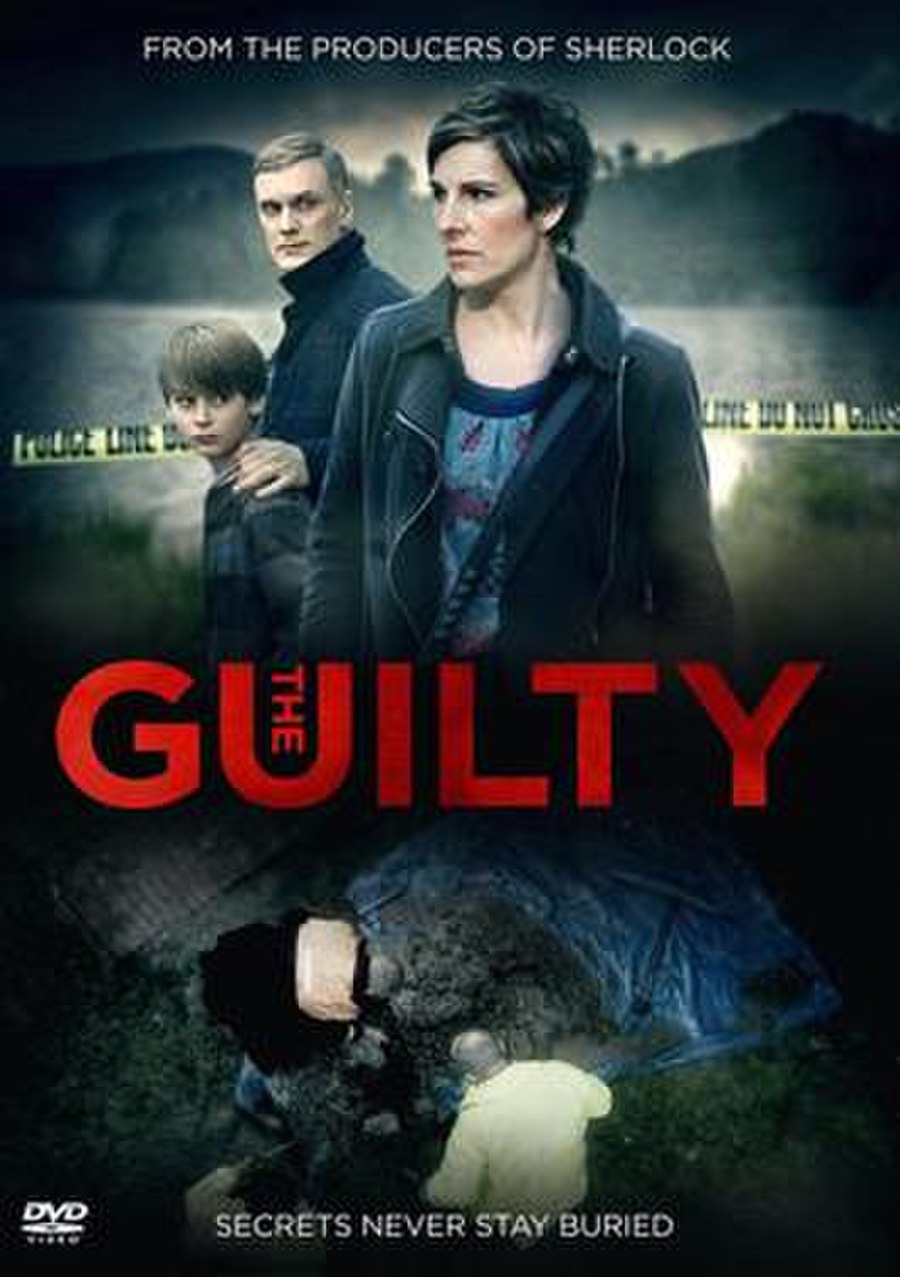 The Guilty is a three-part television drama, broadcast on ITV from 5 to 19 September 2013. The drama stars Tamsin Greig, Darren Boyd and Katherine Kelly, and involves the police investigation into the disappearance of young boy, Callum Reid. In 2008, DCI Maggie Brand (Greig) is tasked with finding the missing boy, while dealing with her own personal problems – but he remains missing. Five years on, Callum's body is recovered and Maggie is determined to discover what happened. The series was subsequently released on DVD in the Netherlands in 2014, but as of 2016, remains unreleased in the UK.