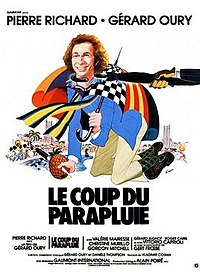 The unsuccessful actor Grégoire Lecomte is heading for a casting but then he takes a wrong turn. While he thinks he talks to casting director who wants an actor to play a henchman, he actually talks to a mafia don who wants a real killer.