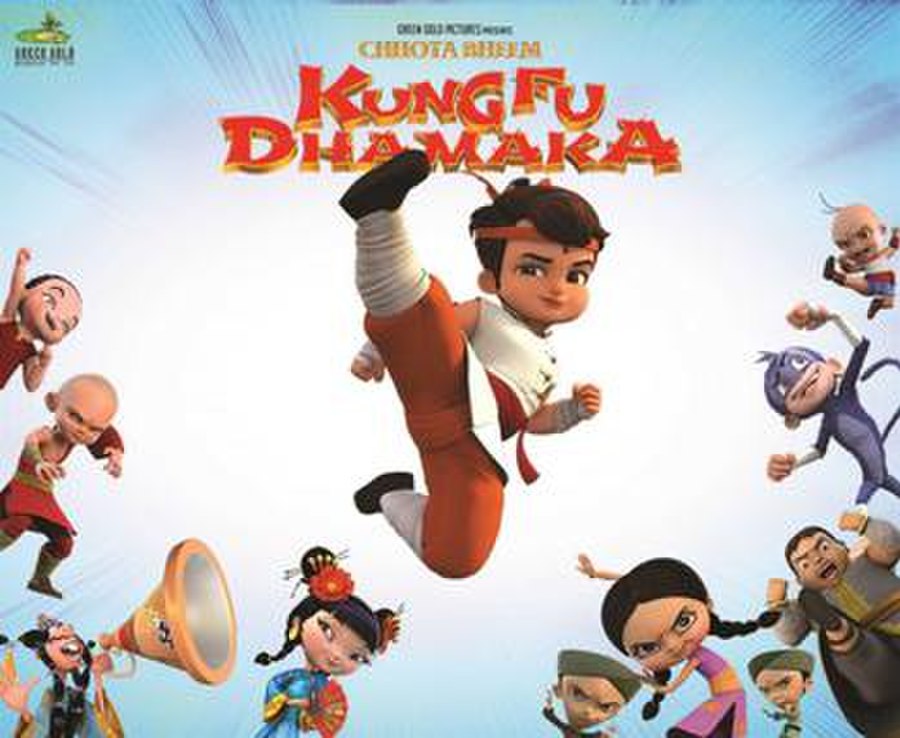 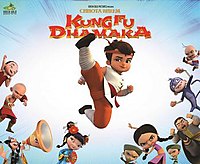 Chhota Bheem: Kung Fu Dhamaka is a 2019 Indian action-adventure martial arts drama film written and directed by Rajiv Chilaka. the film is based on the characters Chhota Bheem and his friends. This is the 4th theatrical film on Chhota Bheem. The film was distributed by Yash Raj Films and released in two different languages Hindi and English in 2D and 3D version.