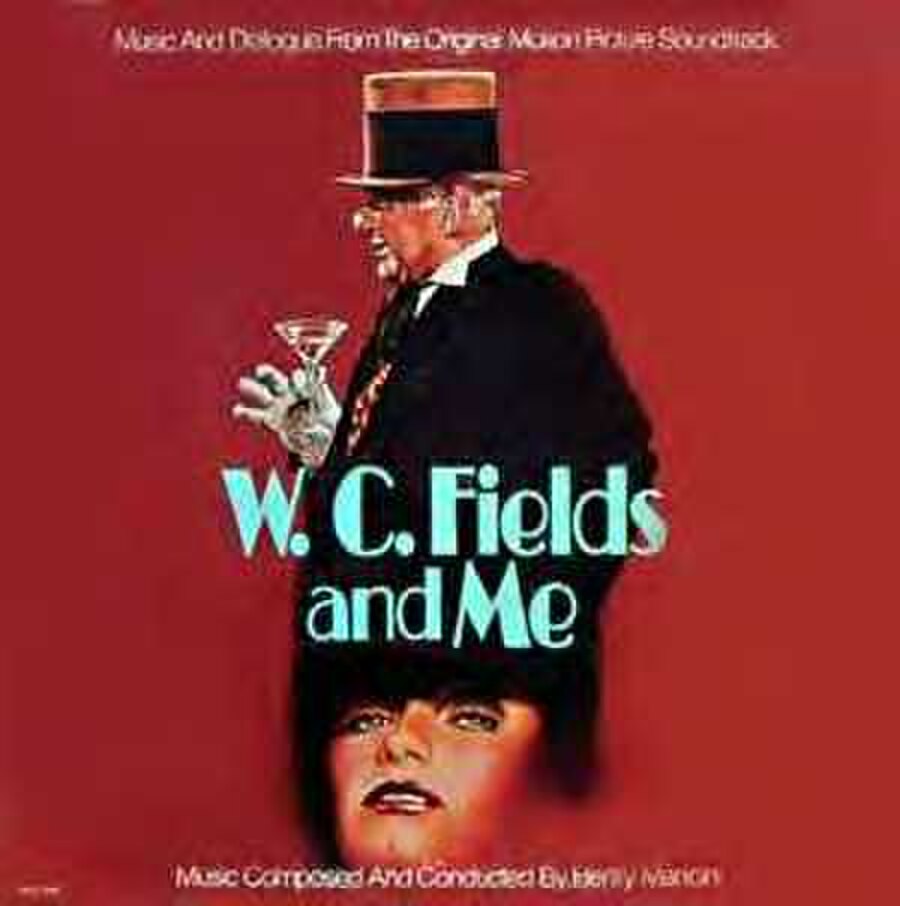 W. C. Fields and Me is a 1976 American biographical film directed by Arthur Hiller and starring Rod Steiger and Valerie Perrine. The screenplay by Bob Merrill is based on a memoir by Carlotta Monti, mistress of actor W. C. Fields during the last 14 years of his life. The film was released by Universal Pictures.

The story begins in 1924 in New York City, where W. C. Fields is a Ziegfeld Follies headliner, and ends with his 1946 death in California at age 66. In between, it dramatizes his life and career with emphasis on the latter part of both, when the "Me" of the title, Carlotta Monti, played a prominent role, with a number of fictionalized events added for dramatic impact.