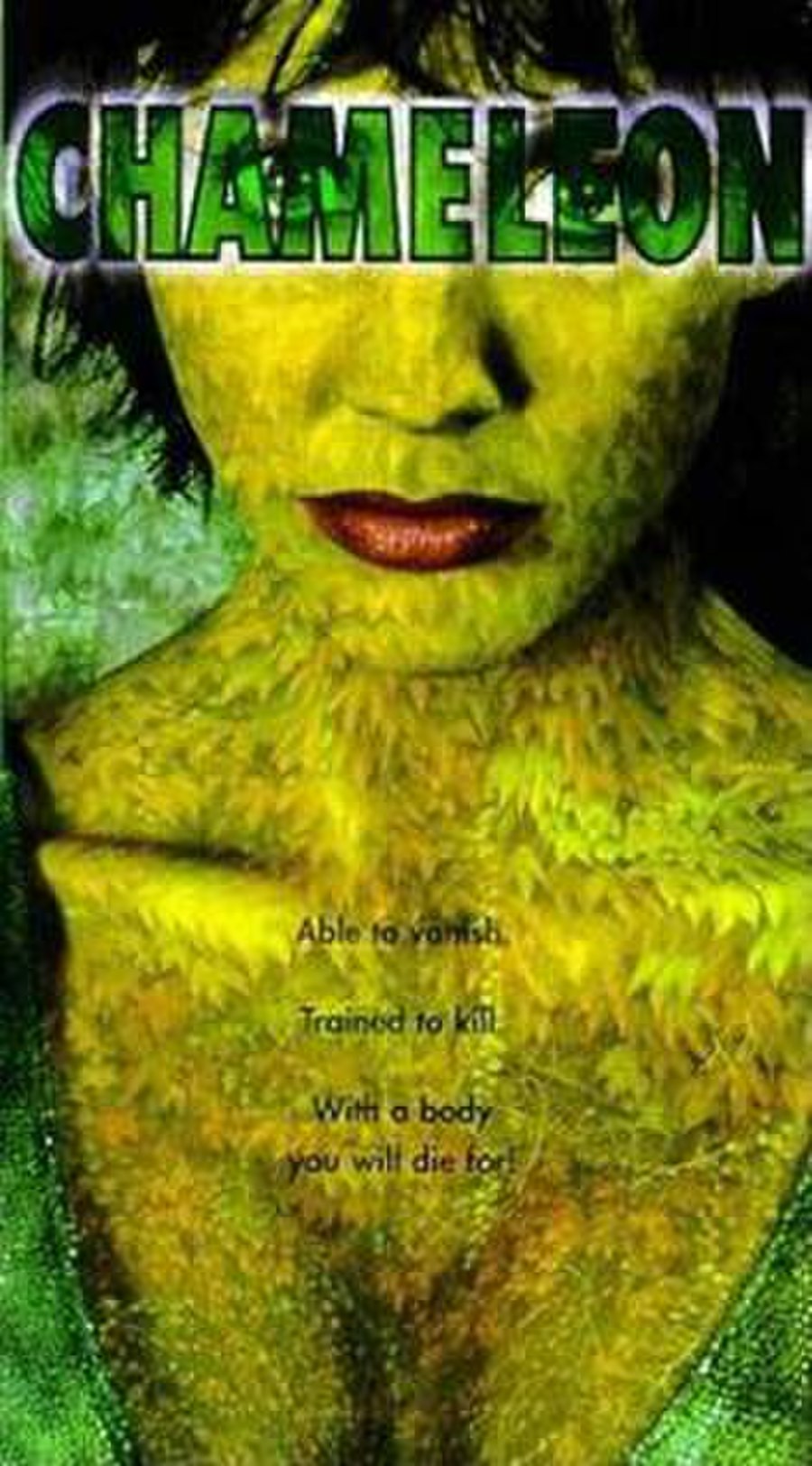 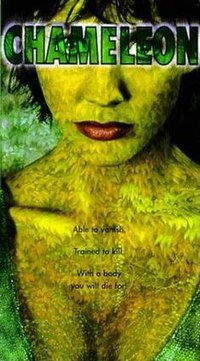 Chameleon is a 1998 science fiction action film television movie, written by Bennett Cohen and directed by Stuart Cooper. This is the first film of a trilogy and was followed by Chameleon II: Death Match and Chameleon 3: Dark Angel. Chameleon was originally aired on October 22, 1998 at UPN

Kam (Bobbie Phillips) is a genetic creation, made to be a super killer. She, however, discovers her maternal instincts while trying to protect a child from government.