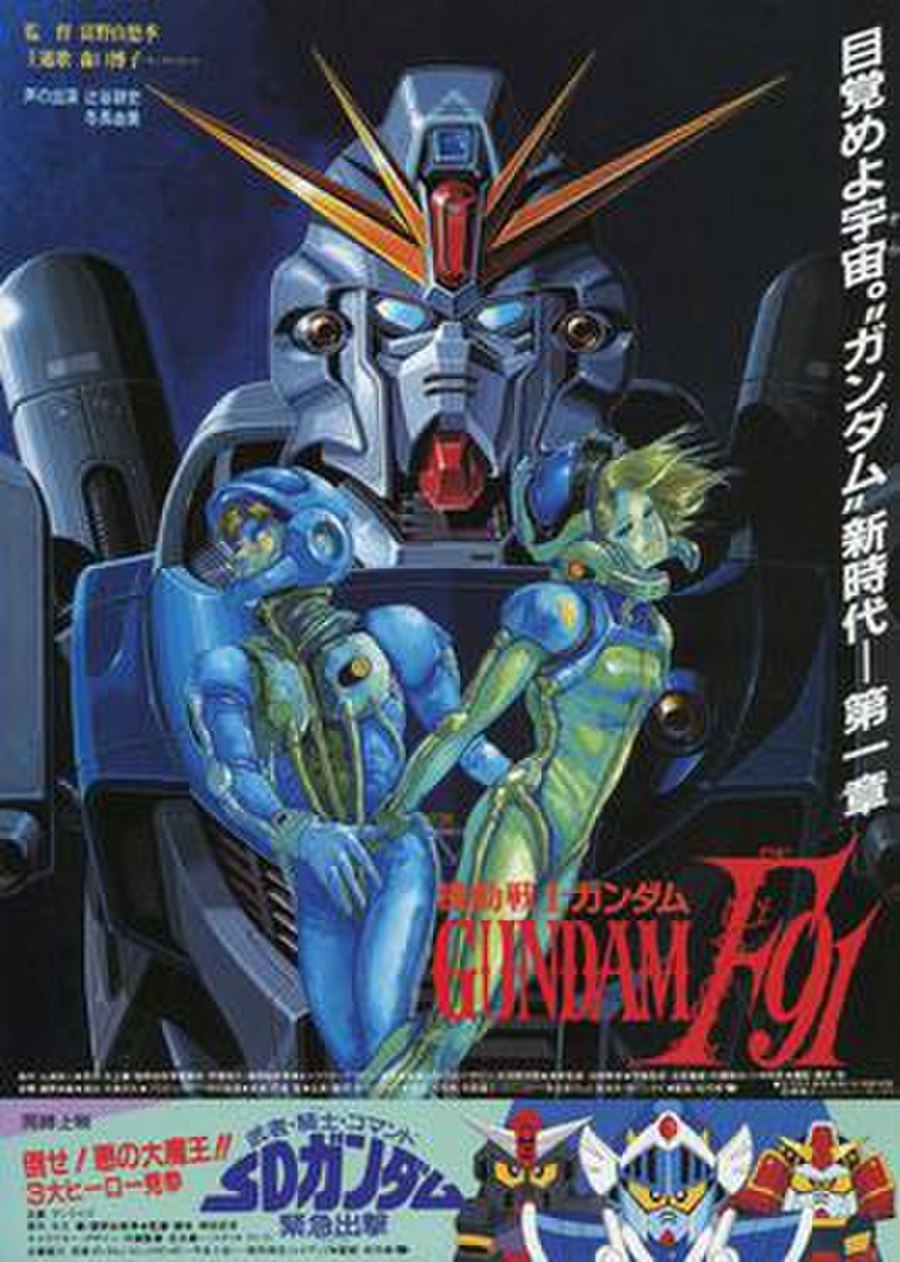 is a 1991 anime film. It was Gundam creator Yoshiyuki Tomino's attempt to launch a new Gundam saga, set 30 years after Char's Counterattack and 27 years after the later published Gundam Unicorn. He re-teamed with character designer Yoshikazu Yasuhiko and mecha designer Kunio Okawara for the occasion. The movie was first released in Japan on March 16, 1991.

The movie is set 30 years after the events of Mobile Suit Gundam: Char's Counterattack and none of the characters that had previously appeared in the series were present in the film.