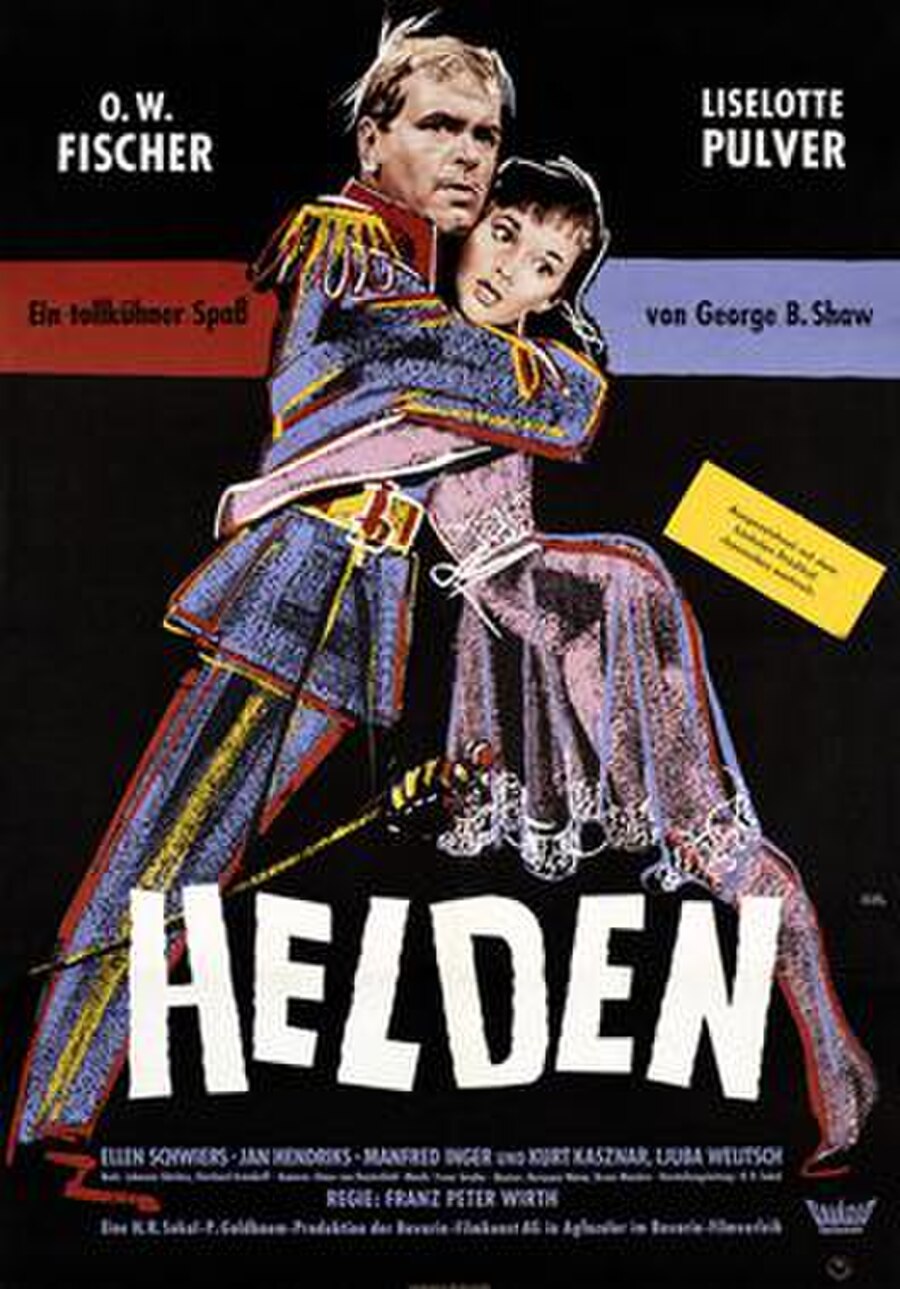 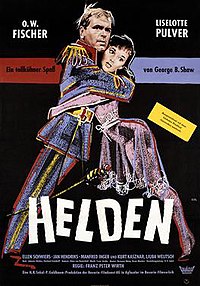 Arms and the Man or Heroes is a 1958 West German historical comedy film directed by Franz Peter Wirth and based on the 1894 play of the same name by George Bernard Shaw. It was nominated for the Academy Award for Best Foreign Language Film. It was also entered into the 1959 Cannes Film Festival.

1865: Swiss captain Bluntschli fights as mercenary in the war between Bulgaria and Serbia. When his group's attacked by a few Bulgarian troopers, he learns that he's got the wrong ammunition for his cannon and has to flee. His flight leads him right into the bedroom of his enemy's fiancée.