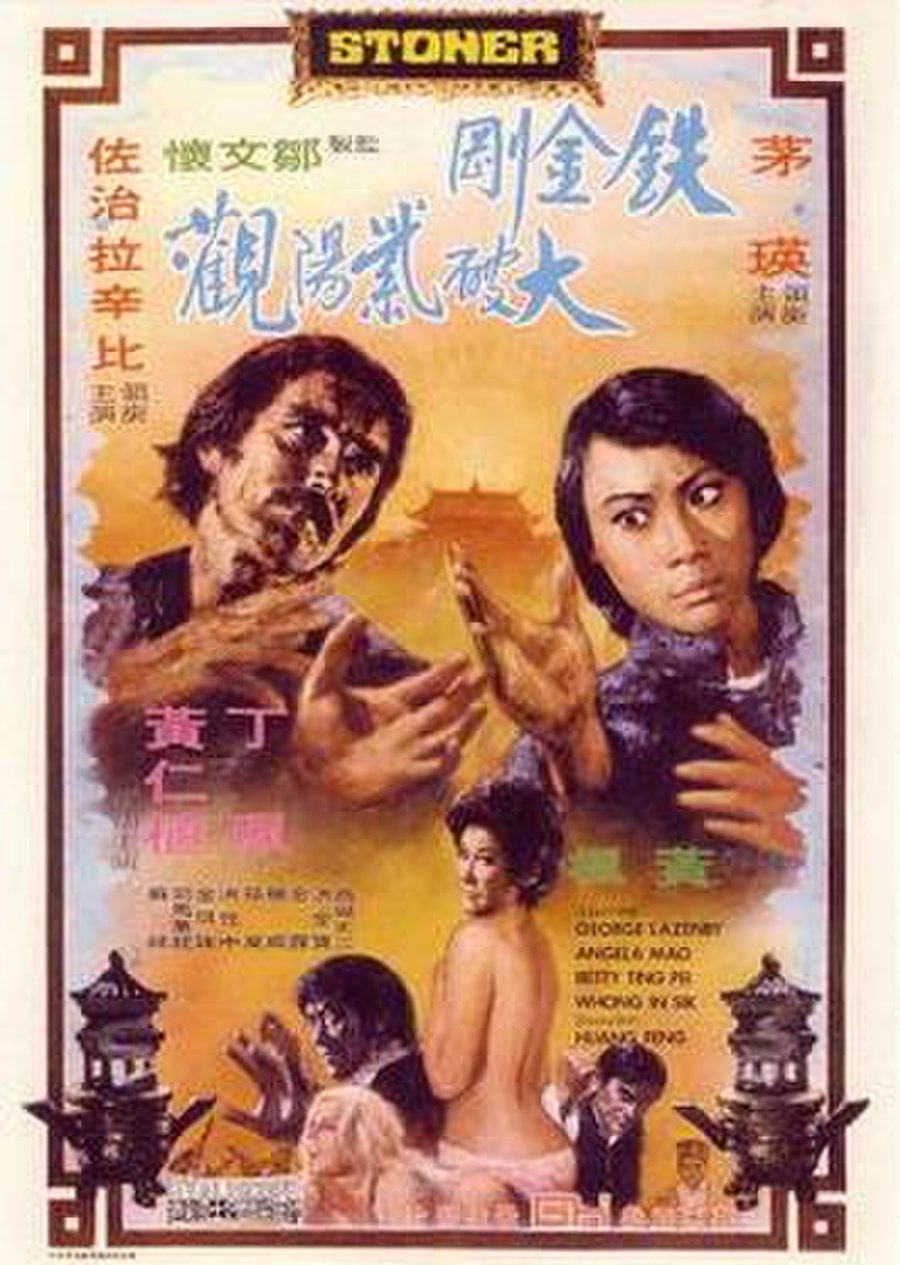 The Shrine of Ultimate Bliss 1974

The Shrine of Ultimate Bliss, also known as Stoner, A Man Called Stoner, and Hong Kong Hitman is a 1974 Hong Kong action film which was produced by Raymond Chow and directed by Huang Feng.

When a tough Australian cop named Stoner (George Lazenby) discovers that his sister has overdosed on a deadly new drug called "The Happy Pill" (an aphrodisiac/hallucenogen mixture), he travels to Hong Kong to track down its creators. Along the way, he meets up with a beautiful secret agent (Angela Mao) who's on her own mission to investigate the same drug ring.