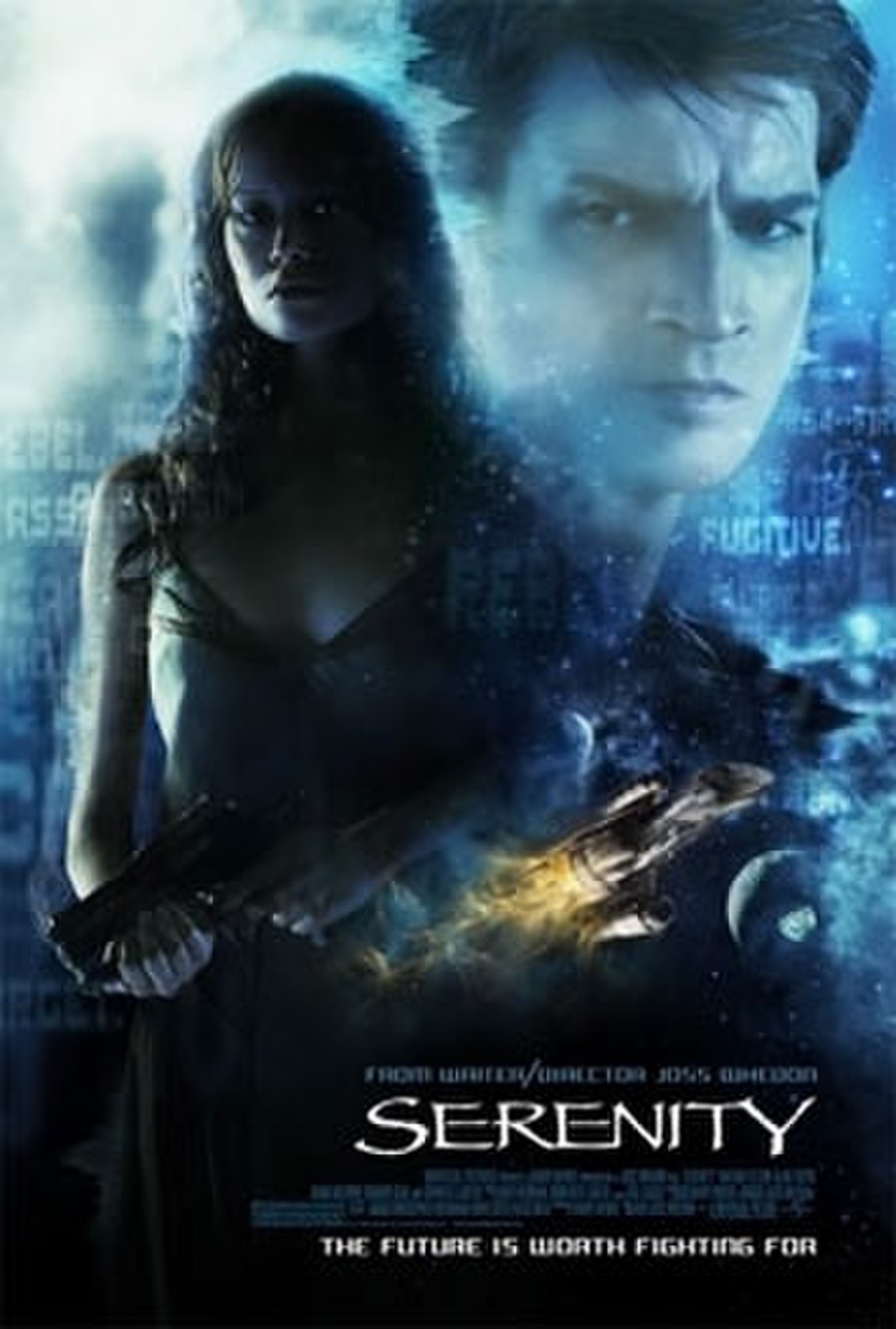 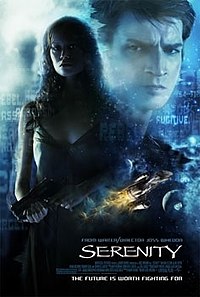 Serenity is a 2005 American space Western film written and directed by Joss Whedon. The film is a continuation of Whedon's short-lived 2002 Fox television series Firefly and stars the same cast, taking place after the events of the final episode. Set in 2517, Serenity is the story of the crew of Serenity, a "Firefly-class" spaceship. The captain and first mate are veterans of the Unification War, having fought on the losing Independent side against the Alliance. Their lives of smuggling and cargo-running are interrupted by a psychic passenger who harbors a dangerous secret.

In the 26th century, humanity has colonized a new solar system. The central planets formed the Alliance and won a war against the outer planet Independents who resisted joining the Alliance. River Tam is conditioned by Alliance scientists into becoming a psychic and an assassin but is soon rescued by her brother Dr. Simon Tam. During her training, River inadvertently read the minds of several top government officials and learned their secrets. Consequently, an Alliance agent known only as the Operative is tasked with recapturing her.