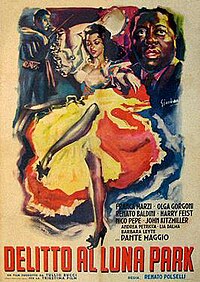 The singer Silvia is unwittingly involved in robberies and murders that lead to jail. Roberto believes the innocent and manages to make her release after having discovered and denounced the shady dealings in which it had fallen. Out of jail, Silvia marry Roberto.