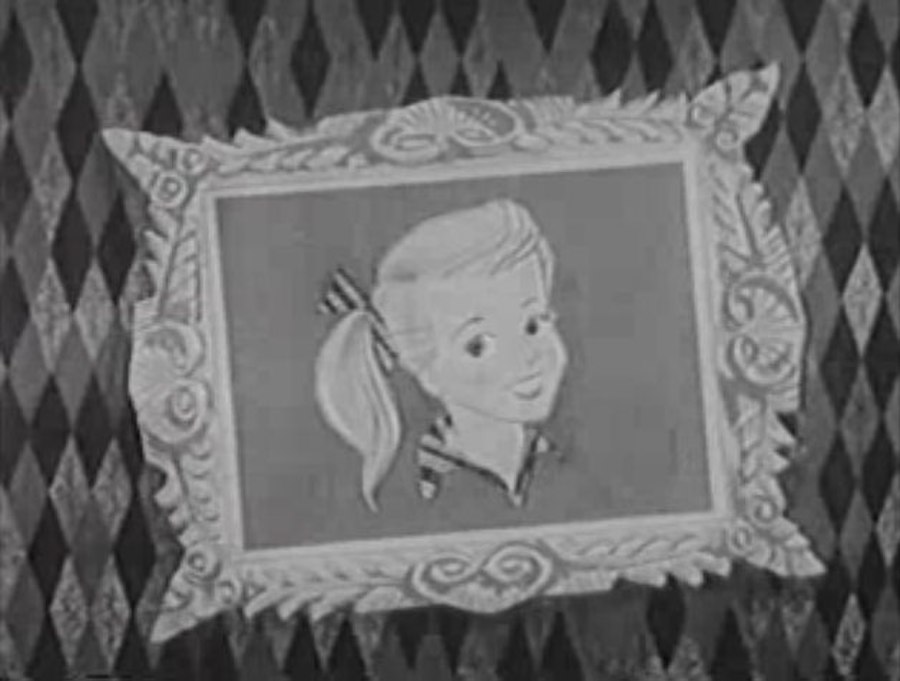 Meet Corliss Archer is an American television sitcom that aired on CBS (July 13, 1951 – August 10, 1951) and in syndication via the Ziv Company from April to December 1954. The program was an adaptation of the radio series of the same name, which was based on a series of short stories by F. Hugh Herbert.