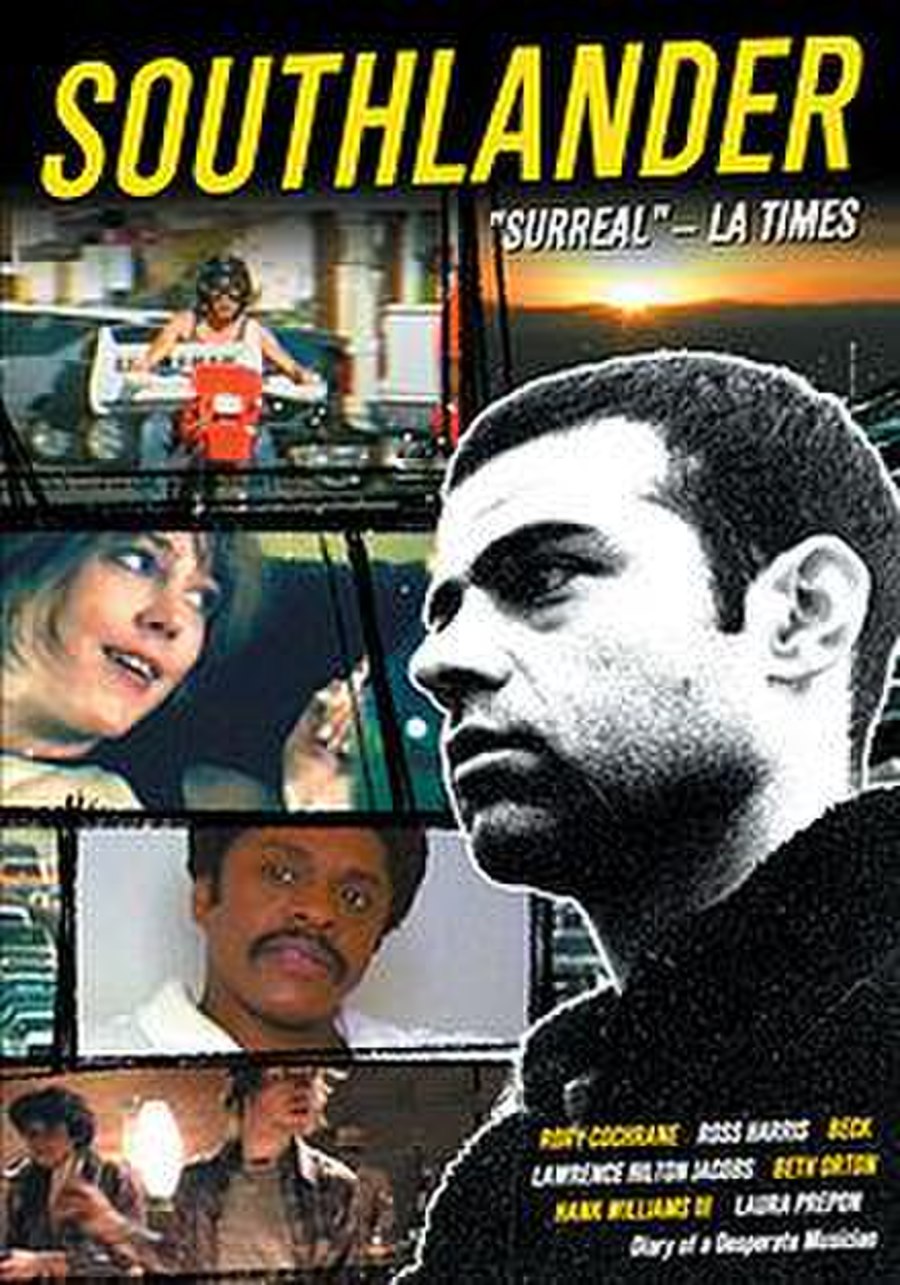 Southlander is a 2001 American independent film by Steve Hanft and Ross Harris. Originally titled Recycler after the Los Angeles magazine of the same name, the film writers changed the name of the movie—to Southlander to avoid trademark issues.

Down-and-out keyboardist Chance (Rory Cochrane) sees redemption in touring with dub-pop band Future Pigeon, fronted by the lovely Rocket (Beth Orton). But to make the band, he needs a signature sound—which he finds in the futuristic '69 "Molotron" keyboard. Chance's dreams are put on hold on the eve of the tour, when the Molotron is swiped from his car. Southlander follows Chance and his friend Ross Angeles (Ross Harris) as they track down the stolen keyboard through the pages of the Southlander, a local rag that publishes classified ads for musical equipment. The journey quickly turns into a surreal trip through LA's underground music scene.