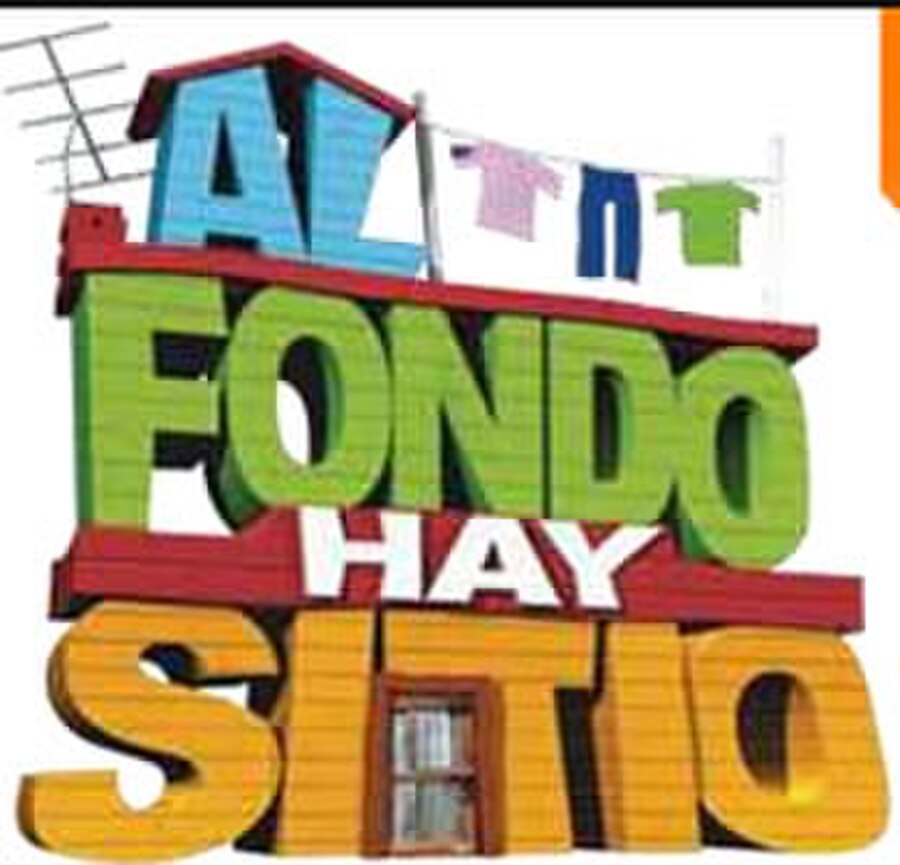 Al fondo hay sitio (Spanish: There's Room in the Back) is a Peruvian comedy television series released in March 2009 by Efraín Aguilar. The story revolves around two very different families living in the same neighbourhood, the Gonzales (a low-class family who have just moved from Huamanga, Ayacucho) and the Maldini (a rich and powerful family with a high economic status) an. It is one of the most popular telenovelas in Peru and is now being shown in Ecuador, Bolivia, Paraguay and Uruguay.

One of the most exclusive areas of Lima, "Las Lomas", is shaken up by the arrival of the Gonzales family from Huamanga, Ayacucho. The family settled in a half-built house they inherited. Their peasant traditions infuriate the neighbors, especially the family living opposite them, the Maldinis. The Maldinis are the richest family in all of Las Lomas, however, they still cannot find a way to get rid of the newcomers. Amid this confrontation, the Ferrands, another neighboring family, befriend the newcomers.