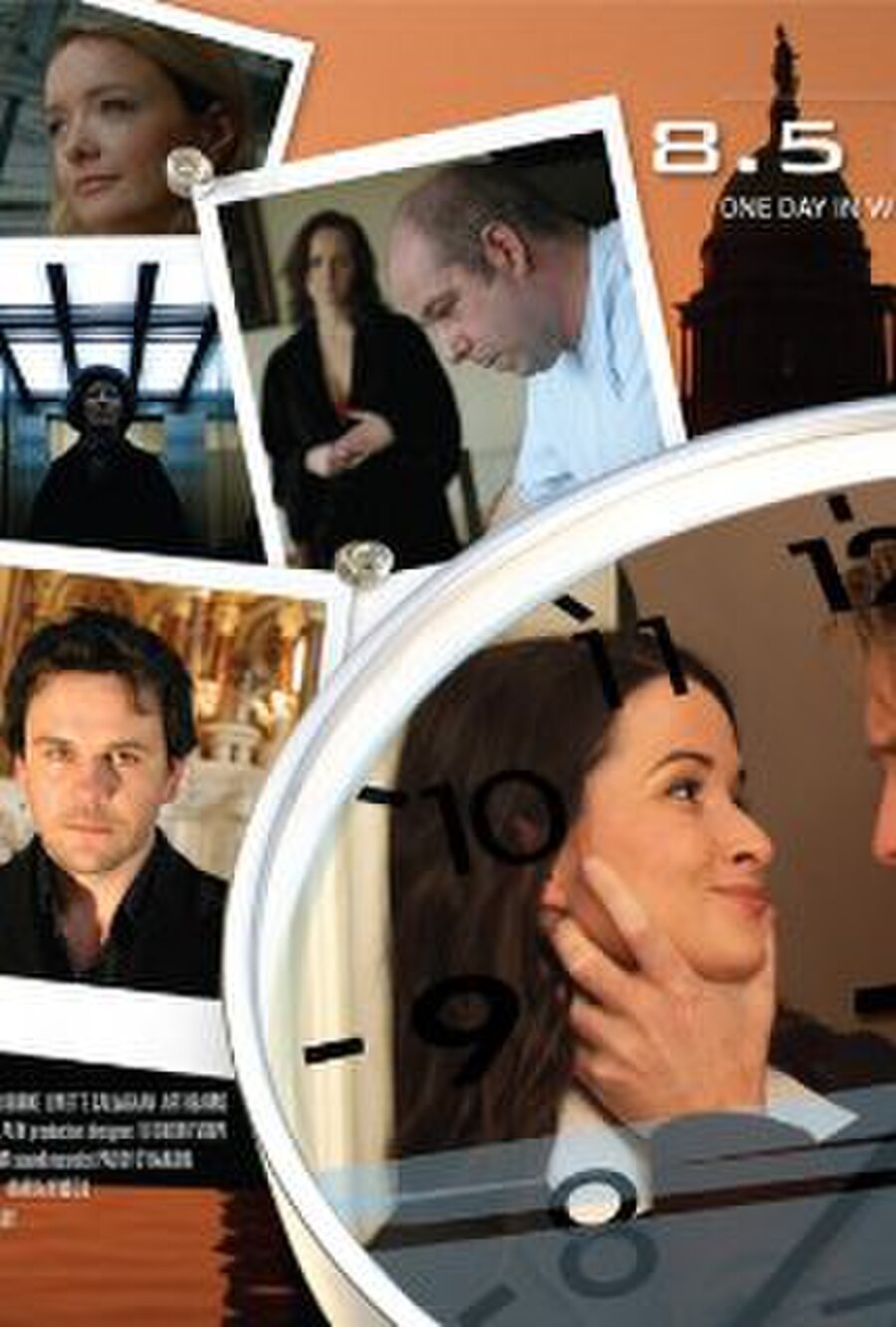 8.5 Hours is a 2008 Irish drama film written and directed by Brian Lally. The film tells the story of one frantic day in the lives of four Dublin software workers during the final months of Ireland's Celtic Tiger boom years. The film stars Lynette Callaghan, Art Kearns, Victor Burke and Jonathan Byrne. The film won several awards on the Irish film festival circuit, including Best Irish Feature Film at the International Film Festival Ireland in Clonmel (2009), Best Actress award for Lynette Callaghan at the Yellow Fever Independent Film Festival in Belfast (2009) and was awarded 2nd place in the Best Feature category at the Waterford Film Festival.

The film is set in 2007 just before Ireland's Celtic Tiger was about to end and the plot intertwines the four parallel narratives of the lead characters; Rachel, Eoin, Frank and Tony. Their lives are linked as they all work together in the same office in a small Irish software company.