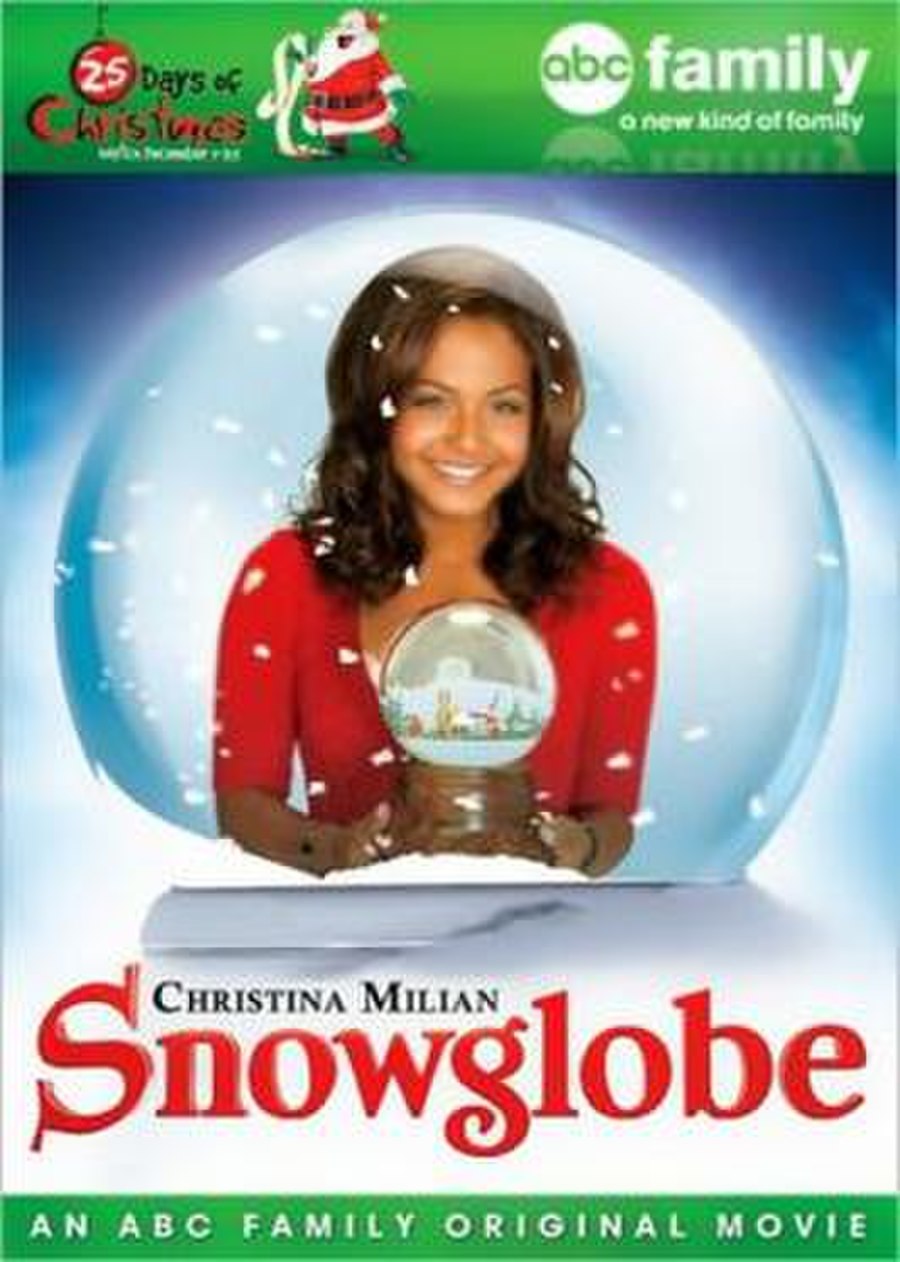 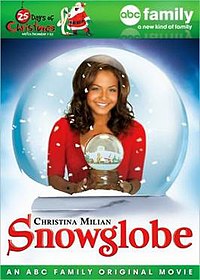 Snowglobe is a 2007 television film directed by Ron Lagomarsino and starring Christina Milian, Josh Cooke and Matt Keeslar. The film was produced by ABC Family and first aired on December 15, 2007 in their 25 Days of Christmas programming block.

Angela loves Christmas more than anything. However, her family does not share her love for the holiday at all. When she is about to break down because of her family, she receives a peculiar snowglobe in the mail. When she winds up the snowglobe before going to sleep, she is transported into the world inside, where Christmas is the heart and soul of the kindly, childlike inhabitants. She discovers she can return to her world by going down a small path in the little forest at the edge of the village, and can return whenever she winds up the snowglobe.