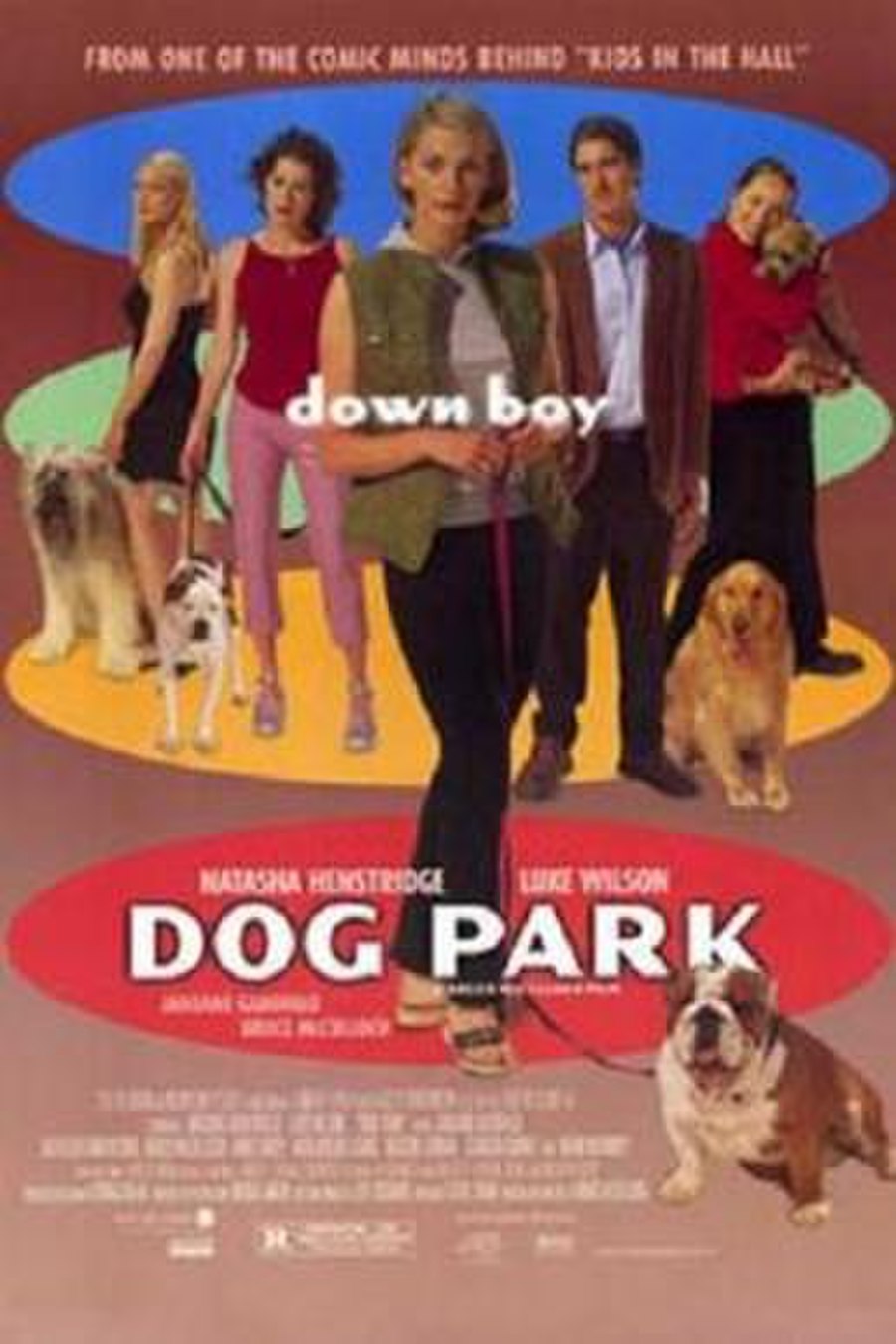 The main character Andy is a writer of newspaper classified ads who has been going from relationship to relationship since eighth grade. He loses custody of his dog when his girlfriend, Cheryl, breaks up with him for another man—a punk rocker named Trevor. Andy then meets Lorna, a children's TV show host, but she is too obsessed with her own dog. She's also still hurt emotionally because her boyfriend was Trevor, who left her for Andy's ex, Cheryl. Andy meets her in a bar and has to take her home as she's ill. They both begin making out, but it stops there as she throws up. He knows she works for the TV station and sends her roses and a note requesting a relationship. She decides not to pursue. He moves on by putting himself in a dating auction. She spends some time alone and finally goes out on a date with the clerk from the video store, Callum. It's not much of date, but he helps her out in a big way with the message he leaves on her machine.