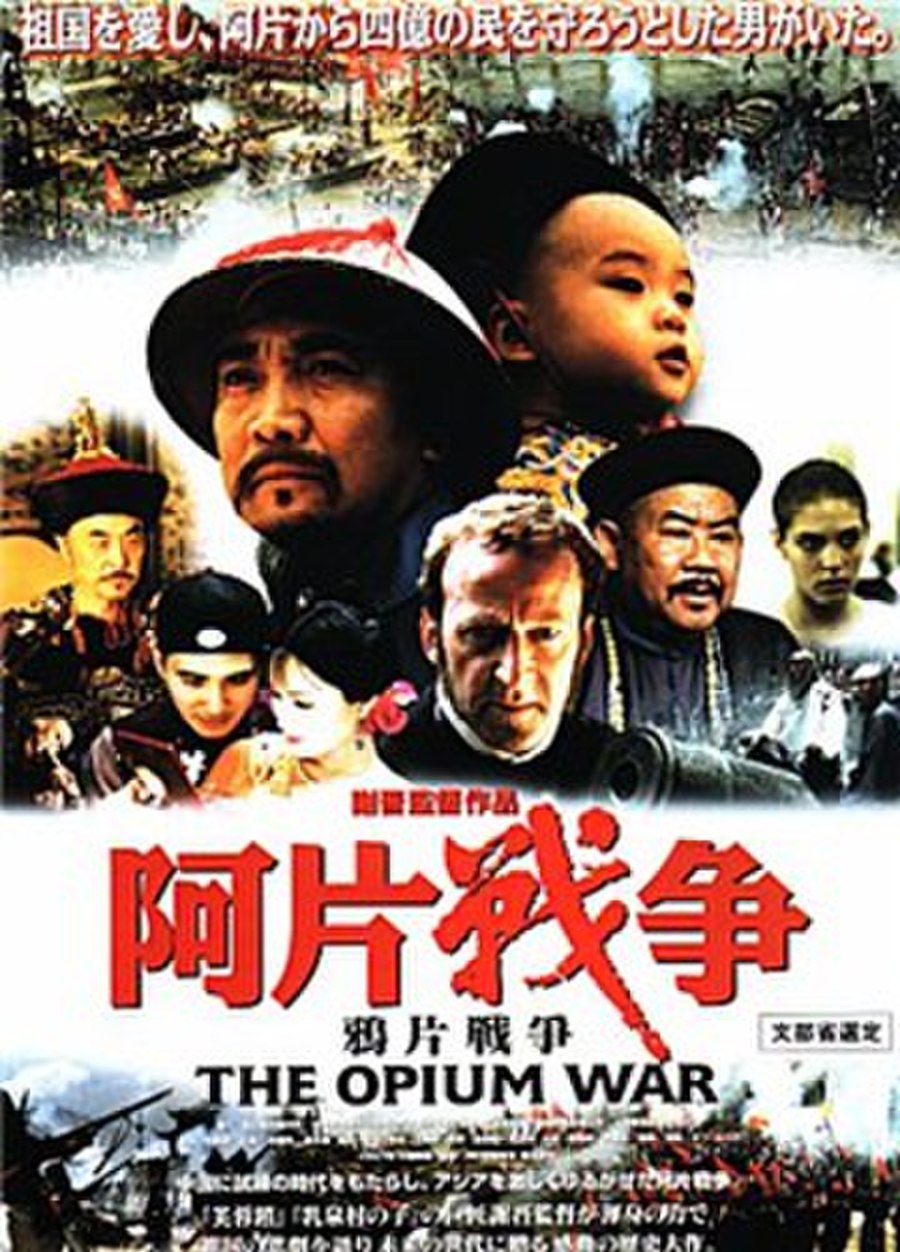 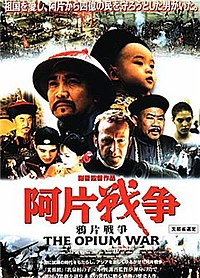 The Opium War (鸦片战争) is a 1997 Chinese historical epic film directed by Xie Jin. The winner of the 1997 Golden Rooster and 1998 Hundred Flowers Awards for Best Picture, the film was screened in several international film festivals, notably Cannes and Montreal. The film tells the story of the First Opium War of 1839–1842, which was fought between the Qing Empire of China and the British Empire, from the perspectives of key figures such as the Chinese viceroy Lin Zexu and the British naval diplomat Charles Elliot.