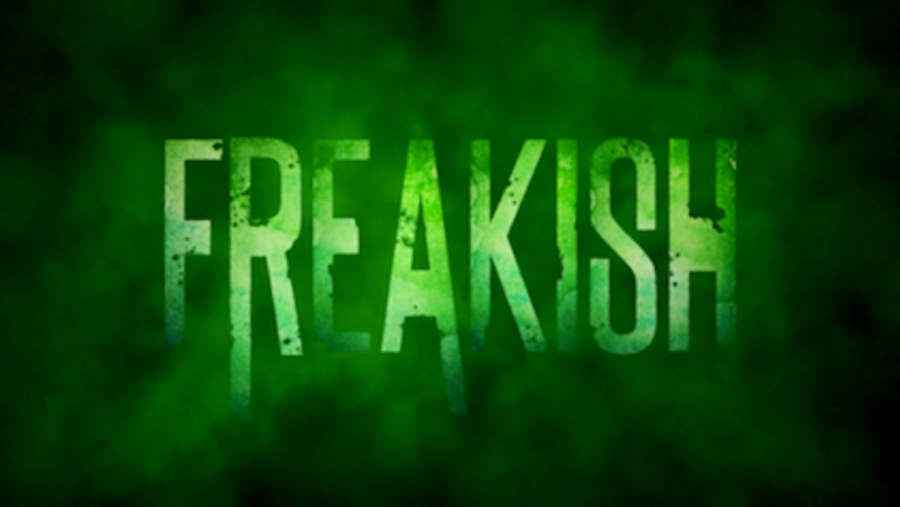 Freakish is an American horror streaming television series that premiered on October 10, 2016, on Hulu. The series features several high-profile social-media stars and celebrities—including Liza Koshy, Hayes Grier, Meghan Rienks, Leo Howard, and Aislinn Paul—and focuses on a group of high-school students who are trapped inside their school when a nearby chemical plant explodes, resulting in residents and other infected students turning into mutated freaks. In July 2018, it was reported that the series had been cancelled after two seasons.

The series follows a group of students who gather for school detention on a Saturday at Kent High. Other students are on campus as well, but involved in various activities (basketball, debate prep, music, etc.). When a nearby chemical plant explodes, they must work together to find a way to survive with only limited resources and protect themselves from those who have turned into freakish zombie-like creatures as a result of the fallout.