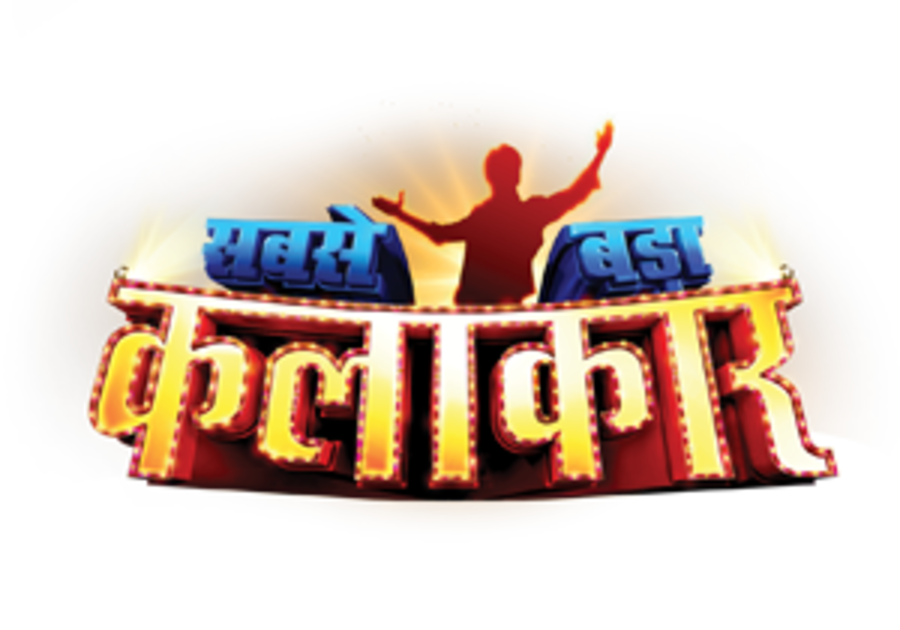 Sabse Bada Kalakar (English: Greatest artist) is an auditioning Reality show on Sony TV Channel. This is the first time Sony TV comes up with such show to hunt the entertaining and acting qualities of kid contestants. The judges of the show are Boman Irani., Raveena Tandon and Arshad Warsi. This show is written by Dinesh Brigedier This show was rumoured to replace Indian Idol. After the Super Dancer, this show will again create a huge buzz. The title track was sung by LV Revanth, the winner of Indian Idol.