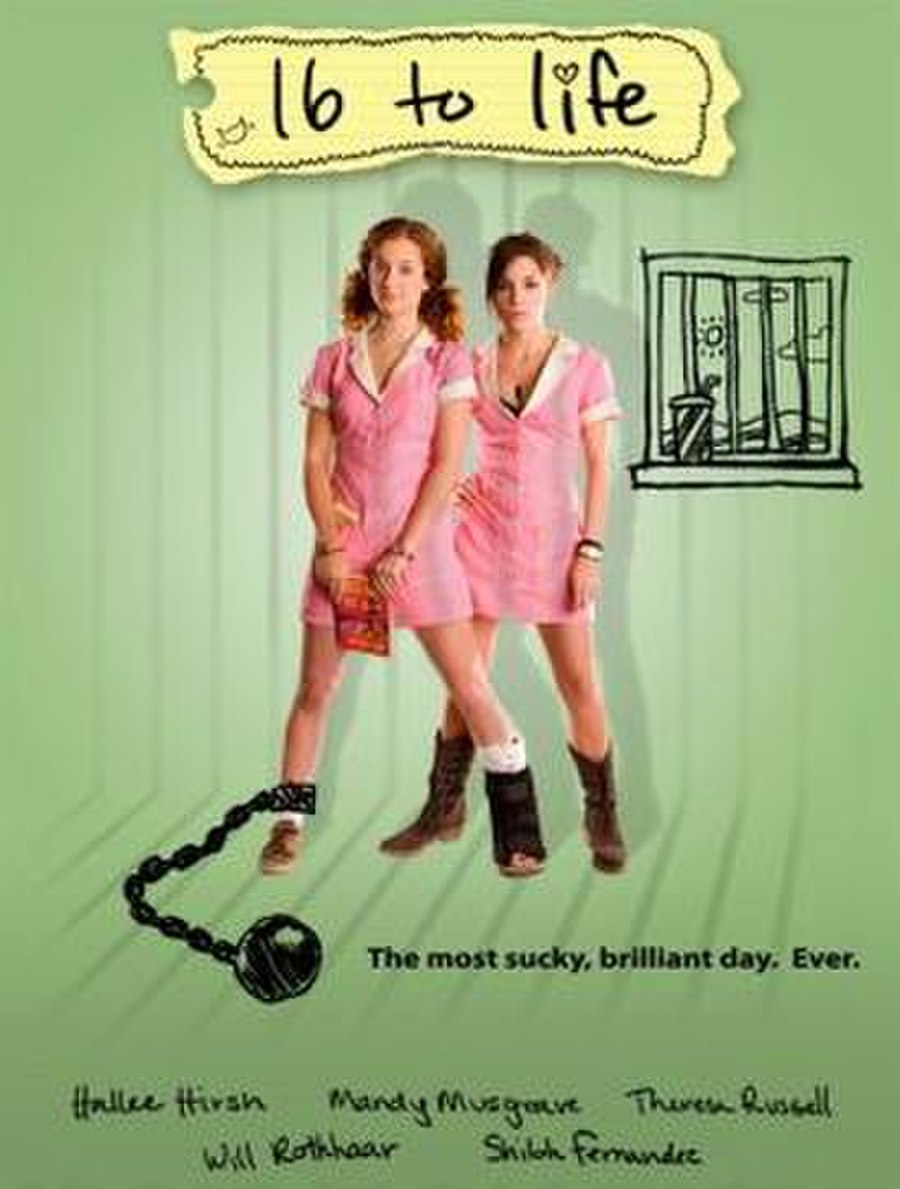 16 to Life is a comedy film directed by Becky Smith and starring Hallee Hirsh as Kate, a bookish teen about to turn 16 who plays match-maker for her friends. Co-stars include: Shiloh Fernandez, Mandy Musgrave, Theresa Russell, Carson Kressley and Nicholas Downs. The film was originally titled “Duck Farm No. 13”, but the title was changed to appeal to younger audiences; it was filmed primarily in McGregor, Iowa and premiered August 29, 2009 at the Landlocked Film Festival.

An omniscient narrator begins the film only to have the main character, Kate, interrupt him to add her point of view. This introduction sets the scene as we watch Kate arrive at the riverside malt shoppe, Float-on-Inn. She arrives early to read a book about the cultural revolution in China. Not your typical 16-year-old.