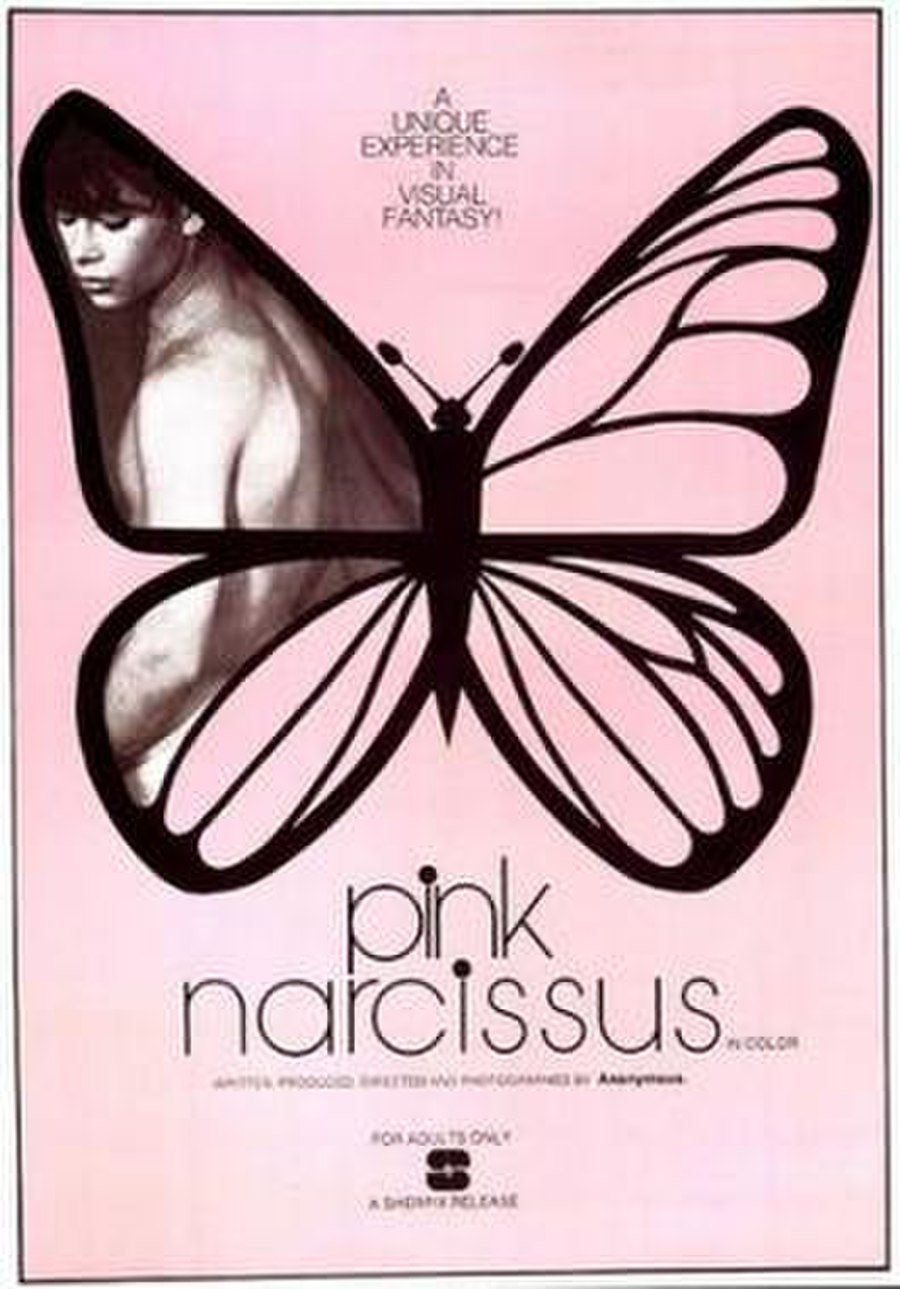 Between visits from his keeper, or John, a handsome male prostitute (Bobby Kendall), alone in his apartment, lounges, fantasizing about worlds where he is the central character. For example, he pictures himself as a matador, a Roman slave boy and the emperor who condemns him, and the keeper of a male harem for whom another male performs a belly dance.