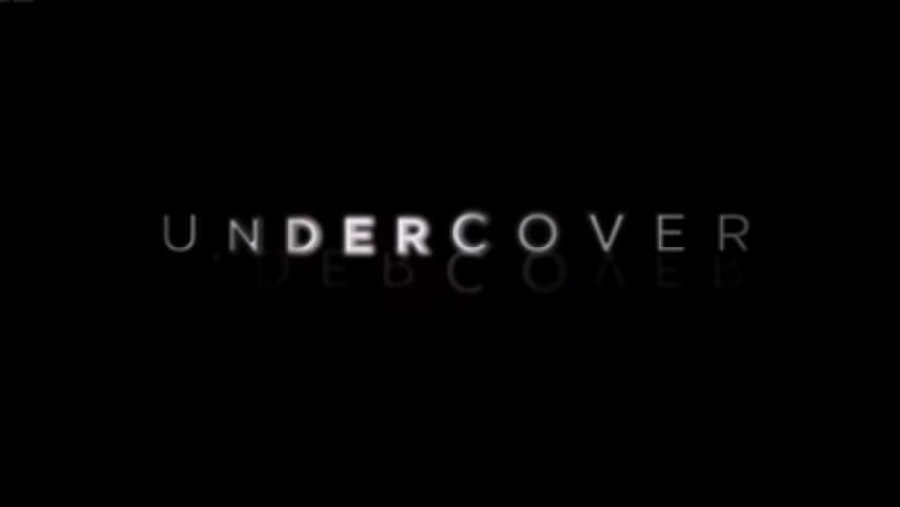 Undercover is a six-part BBC television drama series co-produced with BBC America which was first broadcast beginning 3 April 2016. The series premiered in the United States as a six-hour miniseries on 16 and 17 November 2016 on BBC America; it began its run on the CBC in Canada in August (it has aired Mondays at 9pm/9:30 NT, premiering 22 August 2016.) and on Canal + in France since January 2017.

Undercover follows the lives and family of Maya Cobbina, a British lawyer conducting a long-term legal fight to prove the innocence of US death row inmate Rudy Jones, and her husband Nick Johnson. After Cobbina is head-hunted for the position of Director of Public Prosecutions, her husband's past – and the circumstances under which the couple first met twenty years earlier – comes back to haunt him.