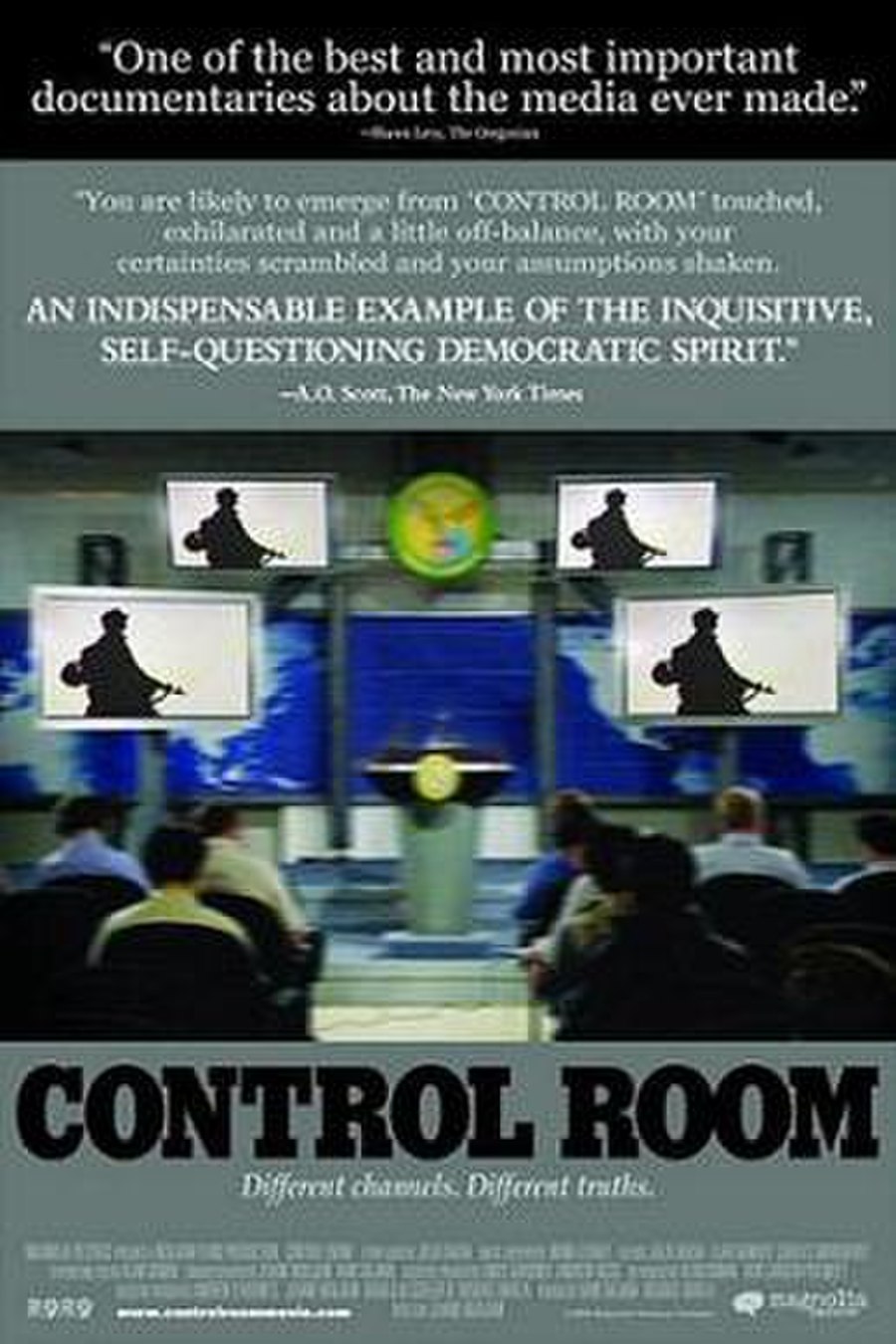 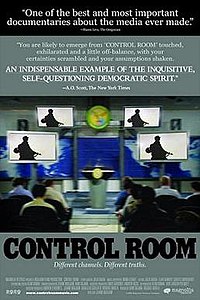 Control Room is a 2004 documentary film about Al Jazeera and its relations with the US Central Command (CENTCOM), as well as the other news organizations that covered the 2003 invasion of Iraq. Made by Egyptian-American filmmaker Jehane Noujaim, the film was distributed by Magnolia Pictures (owned by 2929 Entertainment).