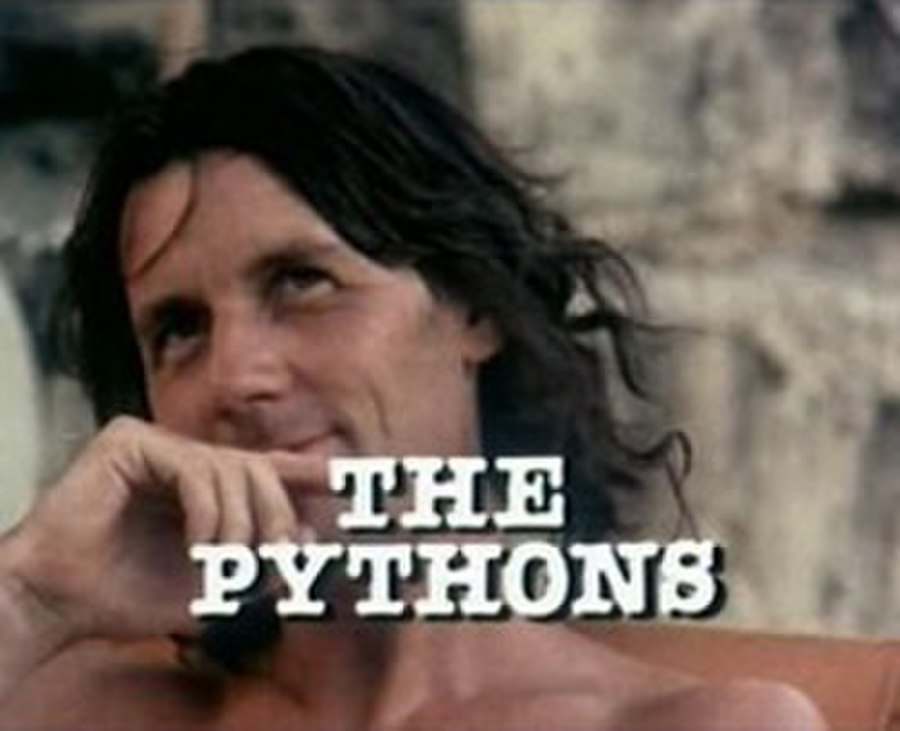 The Pythons is a BBC documentary film about the Monty Python team which was shot in Tunisia in 1978, during the making of Monty Python's Life of Brian. As well as promoting their upcoming film, the documentary also serves as a tenth anniversary profile of the team, despite the original broadcast date of 20 June 1979 being some months ahead of both the tenth anniversary of their TV debut (in October) and the UK release of their new film (in November).