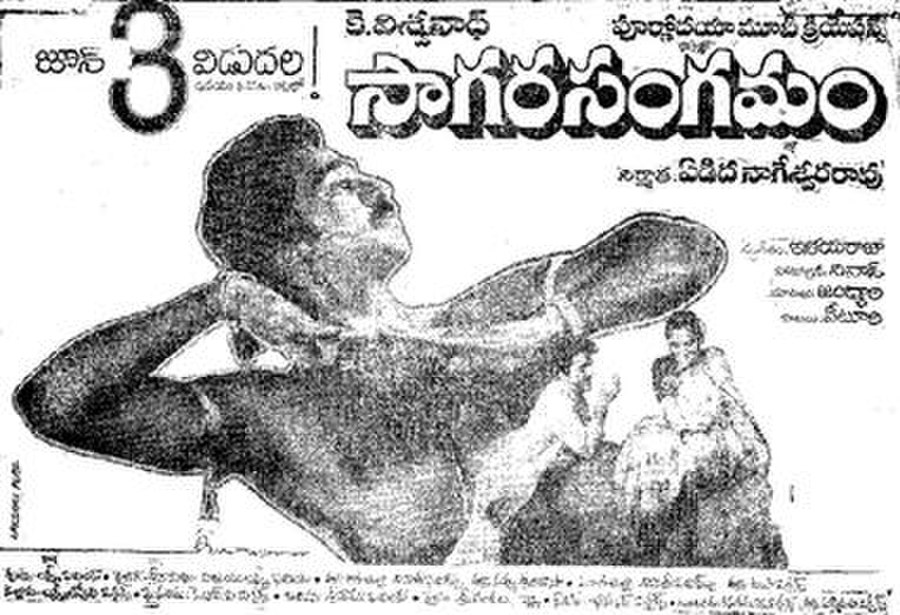 Balakrishna (Kamal Haasan), fondly called Balu, is an economically disadvantaged but multi-talented dancer, adept at the Indian classical dances of Kuchipudi, Bharatanatyam, Kathak, etc. His simple and very honest soul does not permit him to attain professional success in the commercial world that requires a certain level of moral laxness. Madhavi (Jaya Prada), a wealthy young woman and a dance patron, notices his talent and acts as his benefactress, helping him secure an opportunity to participate in a high-level classical dance festival.