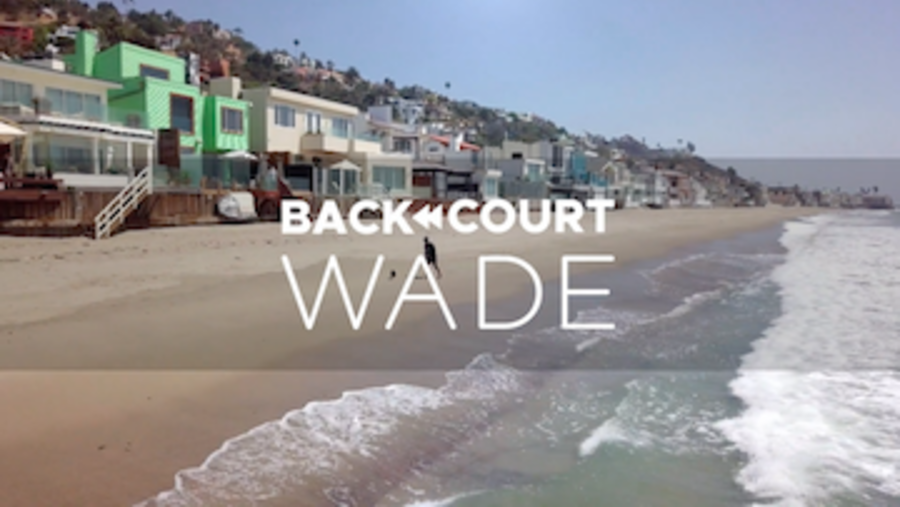 BackCourt: Wade is an American reality web television series that premiered on November 20, 2017 on Facebook Watch. It follows NBA basketball player Dwyane Wade and how he spends his time off-the-court.

BackCourt: Wade follows "the three-time NBA champ as he travels to Paris and Milan for Men’s Fashion Week and takes up new hobbies (like golf and taking care of his new dog, Tre). Other episodes cover his mindset going into his 15th season in the NBA and provide an inside look at his business ventures, including his Way of Wade brand and Wade Wine labels."