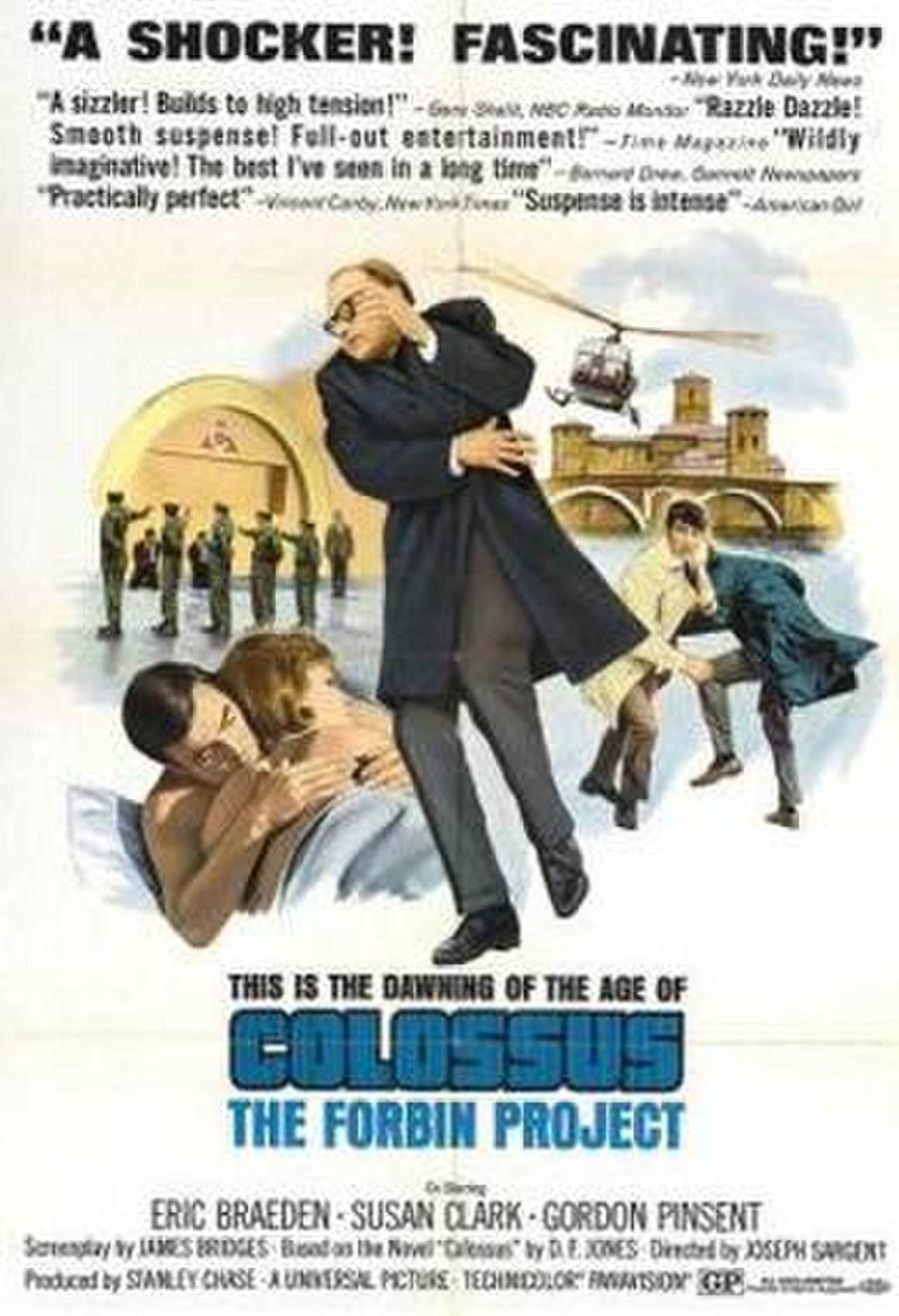 Dr. Charles A. Forbin is the chief designer of a secret project, "Colossus", an advanced supercomputer built to control the United States and Allied nuclear weapon systems. Located deep within a mountain and powered by its own nuclear reactor, Colossus is impervious to any attack. After Colossus is fully activated, the President of the United States proudly proclaims to the world that Colossus is "the perfect defense system".